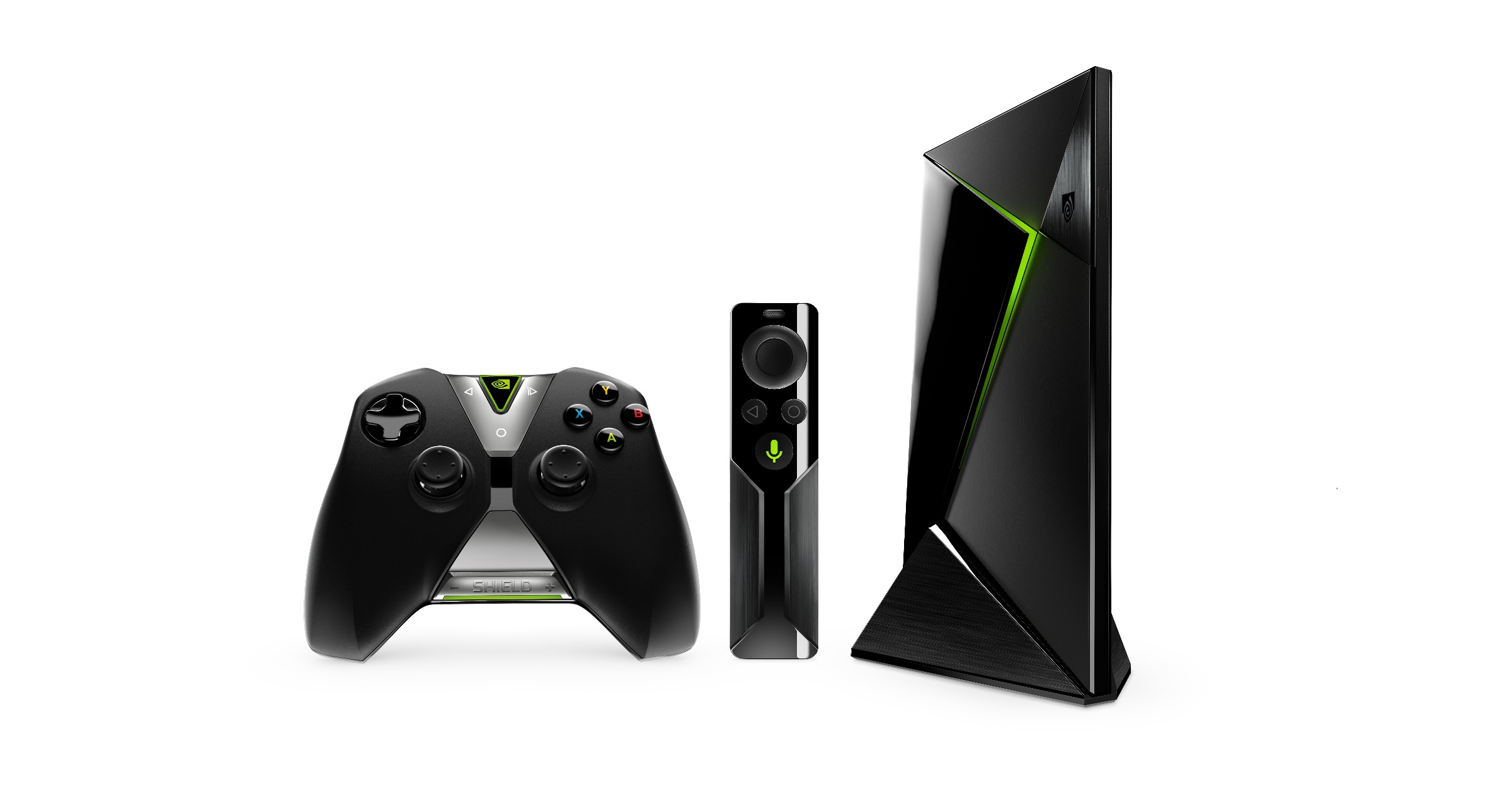 Earlier this week, Nvidia announced that SHIELD users can purchase or rent movies and shows and access Apple TV+ through the Apple TV app on the device. At iMore, Oliver Haslam neatly outlines how this underlines a significant shift that has been going on in Apple’s services business.

Apple’s services business isn’t what it once was. It’s no longer a way to keep people tethered to Apple and is instead just another way for Apple to make money. If people insist on using Android phones, they might as well give Apple $10 each month to listen to its music. People really don’t want to buy an Apple TV 4K? No problem, Apple will take their $4.99 per month and let them watch on their crappy smart TV instead. The idea of an Apple TV app running on the Nvidia Shield – of all things! – would have been insane just a few short years ago. Call me an old romantic, but who knows – maybe it gives us all hope that one day, on an indefinite timescale, we’ll see iMessage break free of Apple’s chains as well.

Check It Out: What Having Apple TV on the Nvidia Shield Tells us About Apple’s Services Business