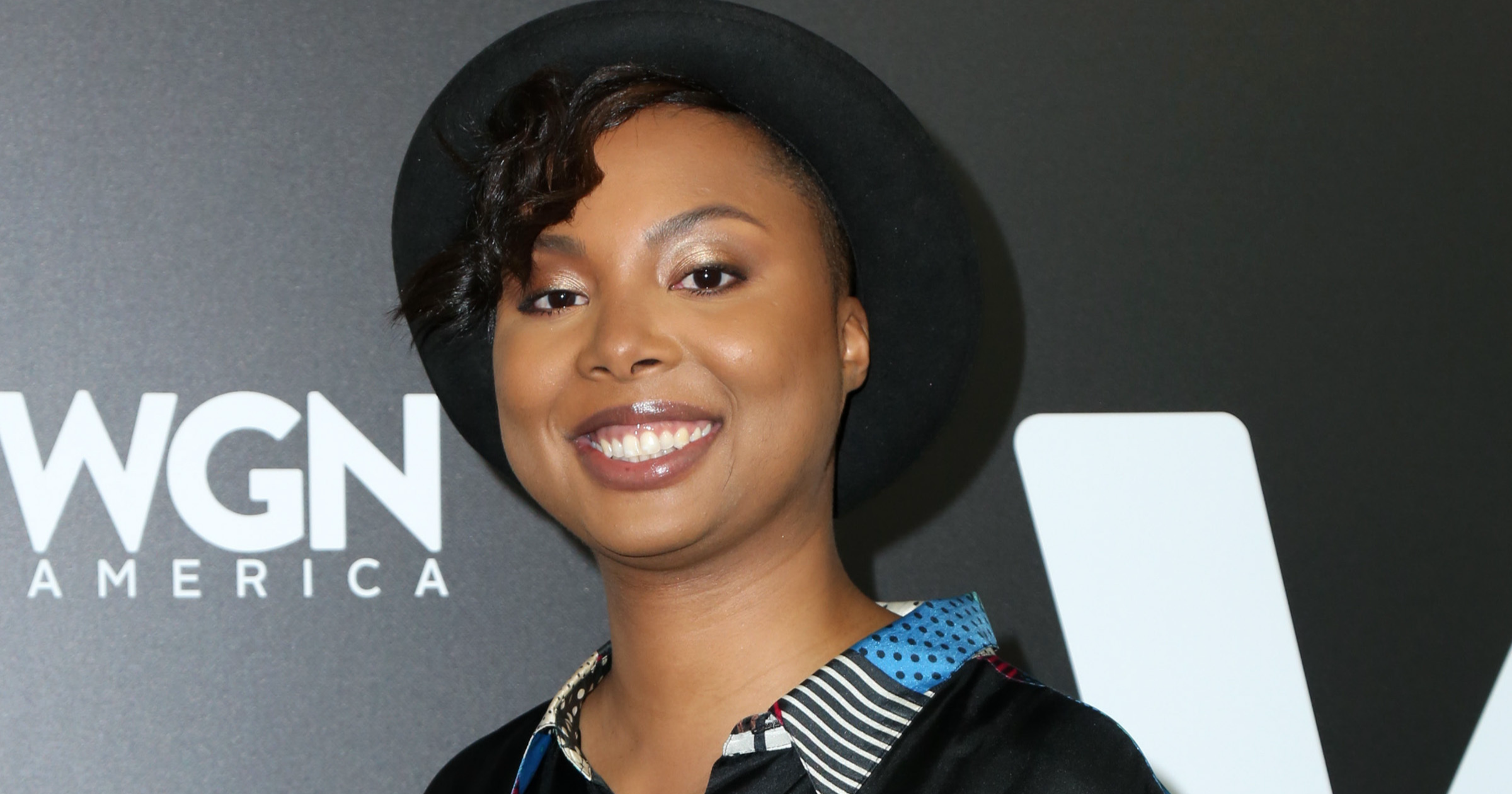 Green is also known for co-creating and executive producing the WGN America series “Underground,” on which she was also co-showrunner. The critically-acclaimed series followed men and women in pre-Civil War America who fought for their freedom on the Underground Railroad. Jurnee Smollett-Bell collaborated with Green on both “Underground” and “Lovecraft Country.” The deal with Apple reunites her with Apple’s heads of worldwide video Zack Van Amburg and Jamie Erlicht, who previously ran “Underground” producer Sony Pictures Television, as well as Apple’s head of programming Matt Cherniss, who was president and general manager of WGN America and Tribune Studios.