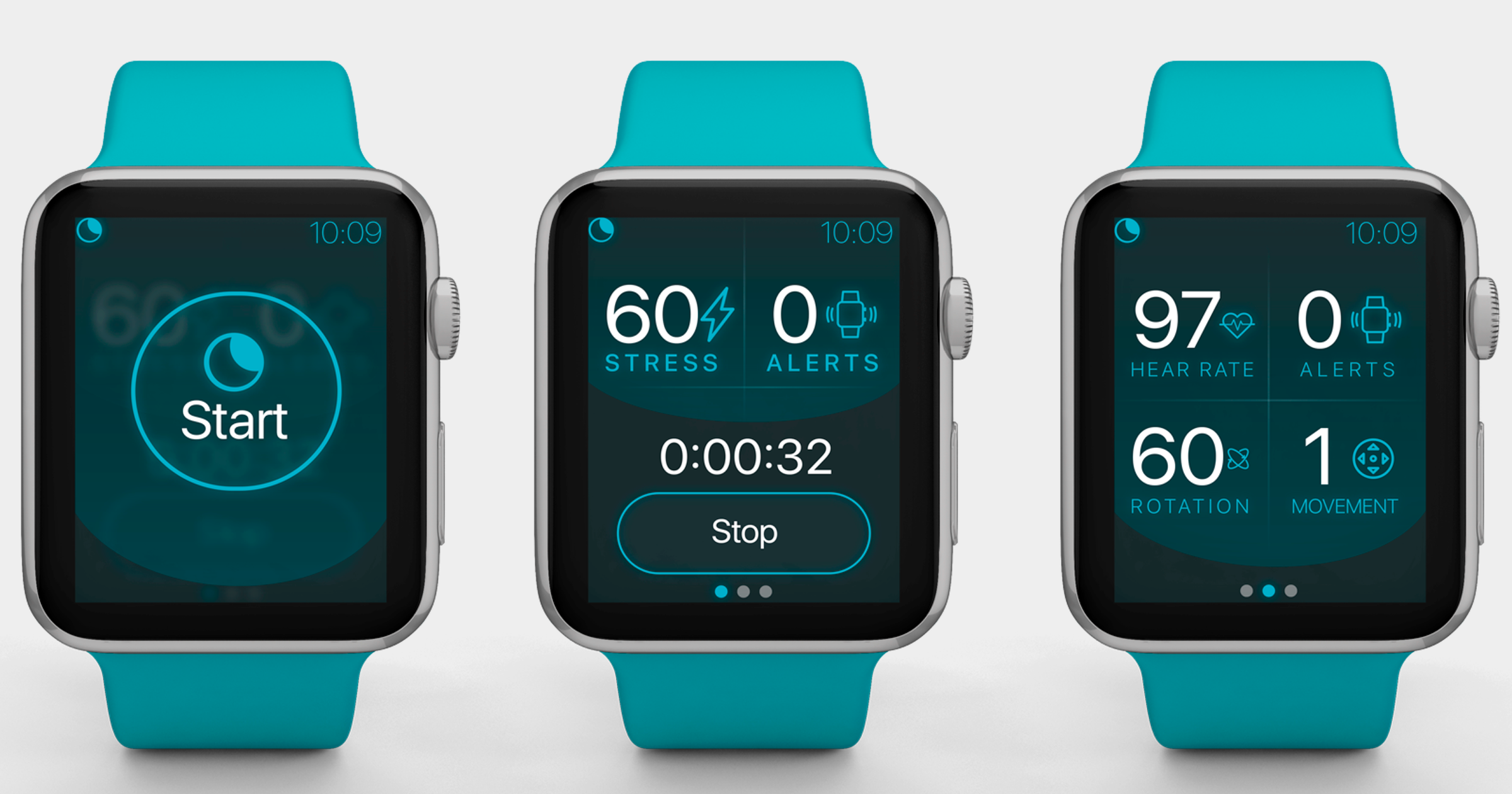 Iraq veteran Patrick Skluzacek had seen his life ruined by PTSD nightmares so bad that he feared closing his eyes. NPR has the tale of how his son, Tyler, developed an Apple Watch app to help break this cycle. Called NightWare, it was recently approved by the U.S. Food and Drug Administration.

Tyler was a senior at Macalester College in Saint Paul, Minn., in 2015 when he heard about a computer hackathon being held in Washington, D.C. Developers come together over an intense few days to build prototypes to tackle a specific problem. This particular hackathon focused on developing mobile applications to help people with PTSD. Tyler scraped together his on-campus job earnings and bought a ticket to Washington. During the hackathon, he put together a team to program a smartwatch to detect the onset of night terrors based on the wearer’s heart rate and movement.. The idea, Tyler says, was to use technology to imitate something service dogs were already doing — recognizing a traumatic nightmare and then nudging or licking the person to disrupt the bad dream. He thought the smartwatch could do this with a gentle vibration.

Check It Out: A Son Designed an Apple Watch App To Help His Dad With PTSD Nightmares