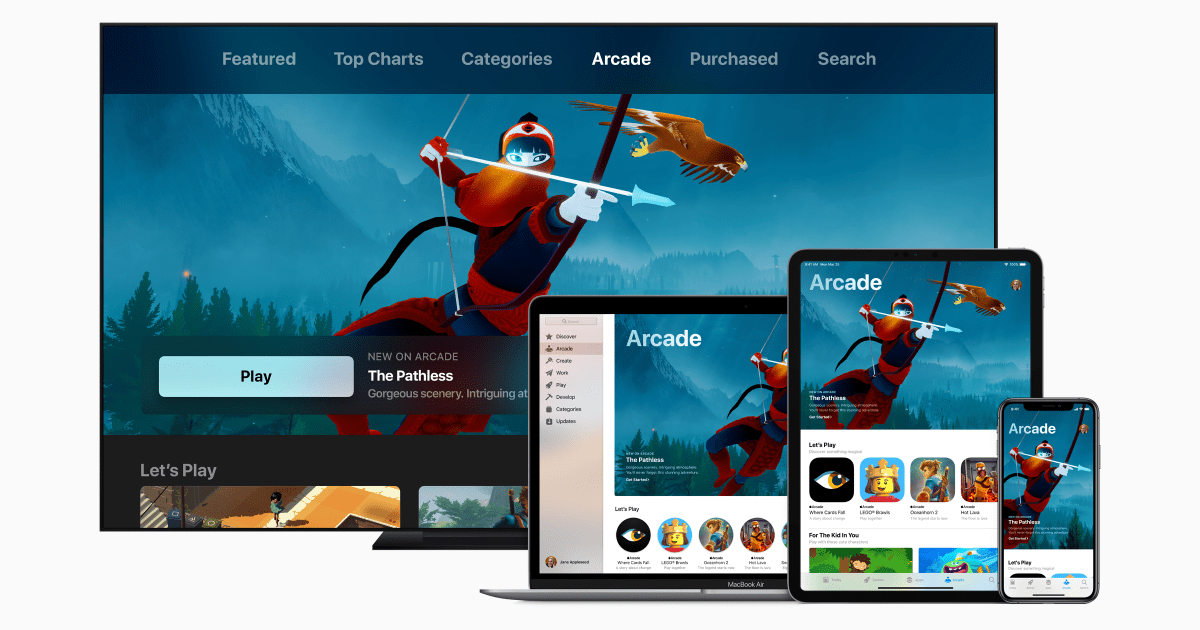 Apple became the fourth biggest gaming company in the world in 2018, a new report picked up by Cult of Mac said.  In total, it earned around $9.453 billion from games during 2018. This is all before the launch of Apple Arcade, which is set to arrive soon.

It is ranked higher than gaming giants like Nintendo, EA, and Activision — thanks mostly to the popularity of mobile gaming on iPhone. Apple is estimated to have earned $9.453 billion from games during 2018 alone. Apple isn’t a name you might typically consider when you think about gaming. Many gamers won’t accept the iPhone or iPad as real gaming devices, and the Mac is famously bad at being a gaming PC. But whether you like it or not, Apple has become a behemoth in the gaming industry. The rise of the App Store and the increasing popularity of iOS games means the iPhone-maker is now the fourth-largest gaming company.

Check It Out: Apple is the World’s Fourth Biggest Gaming Company