Check It Out: Serif Launches Affinity Publisher for Mac and Windows 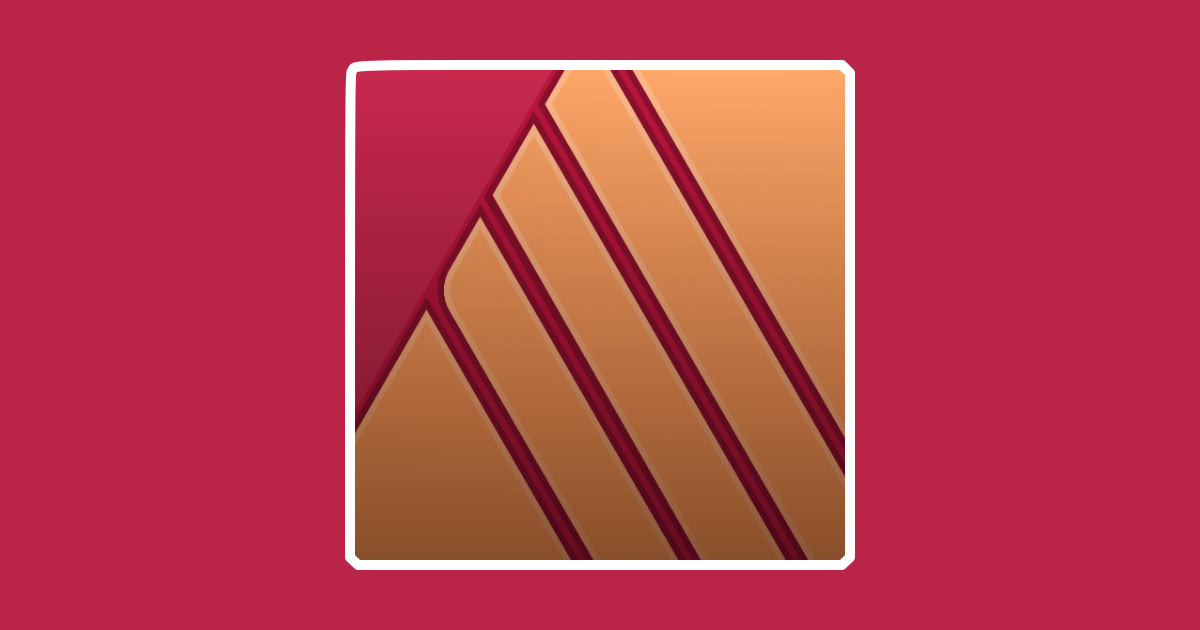