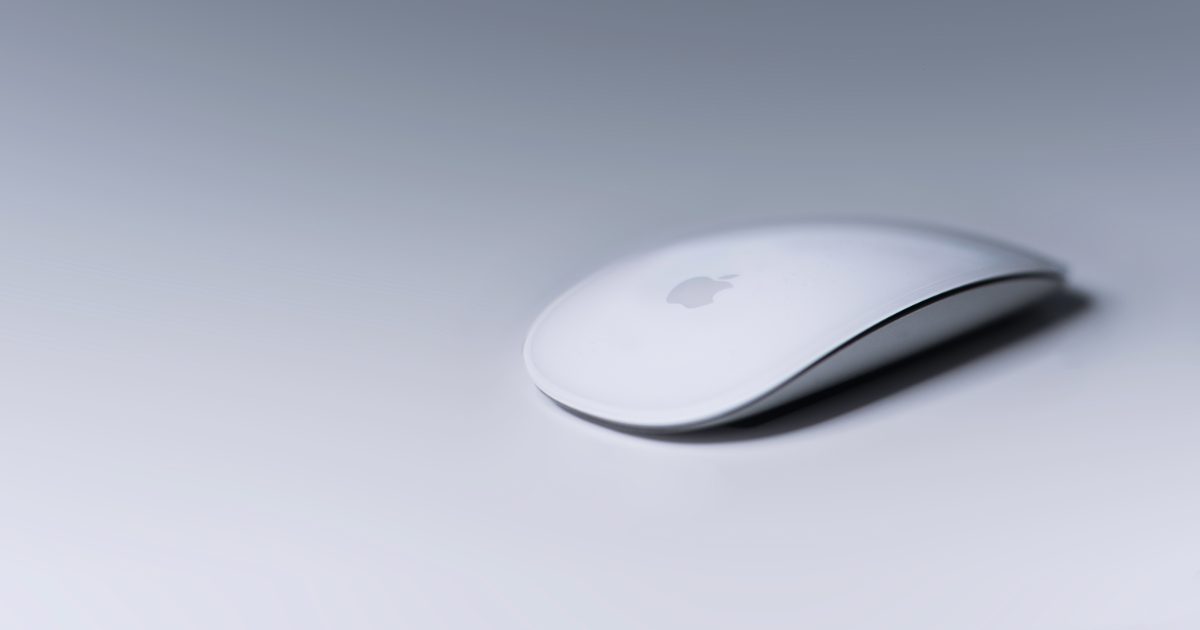 Mouse-support is coming to the iPhone and iPad this fall. This is a feature many users have wanted for a while. However, on Cult of Mac, Killian Bell argues Apple still has the wrong attitude to the issue.

Apple “strongly emphasized this was designed and developed expressly for a certain segment of user.” In other words, Apple wants you to use touch if you can. You shouldn’t be controlling your iPhone or iPad with a mouse unless it’s absolutely necessary. But why is Apple so adamant about that? Why can’t it embrace the fact that some people — mostly those who use an iPad for work — would just prefer to use a mouse? What worries me about Apple’s view is that it will hold back iPad mouse support in the future. It’s almost as if Apple doesn’t want to make mouse support too good, just in case those who can use touch choose to use a mouse instead.

Check It Out: Apple’s Approach to Mouse Support for iPad is Wrong