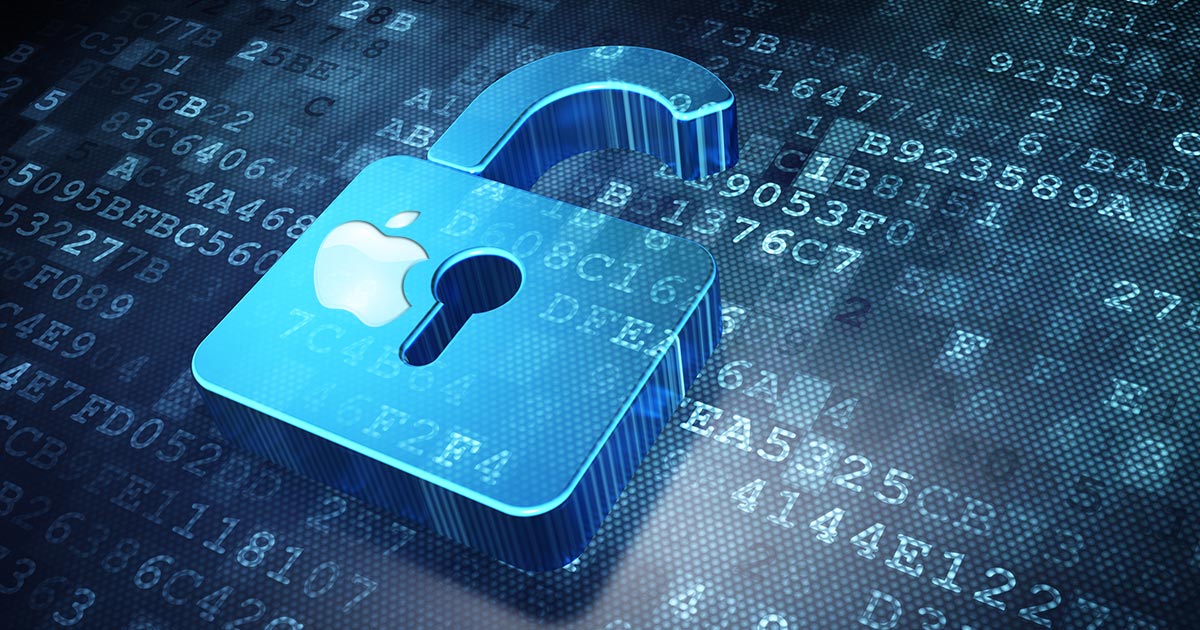 LONDON – Apple has for a long time proudly flaunted its pro-privacy values. It, quite fairly, highlights how its products are aligned with these values, especially when compared to its competitors.  However, this is coming under increasing strain. According to a Techcrunch report, European customers, in particular, are beginning to question whether Apple is still putting its money where its mouth is when it comes to privacy. Deals with Google and its ongoing presence in China, are leaving Apple walking something of a tightrope.

Far from Apple’s troubles in emerging markets and China, the company is attracting the ire of what should really be a core supporter demographic naturally aligned with the pro-privacy stance CEO Tim Cook has made into his public soapbox in recent years — but which is instead crying foul over perceived hypocrisy. The problem for this subset of otherwise loyal European iPhone users is that Apple isn’t offering enough privacy.