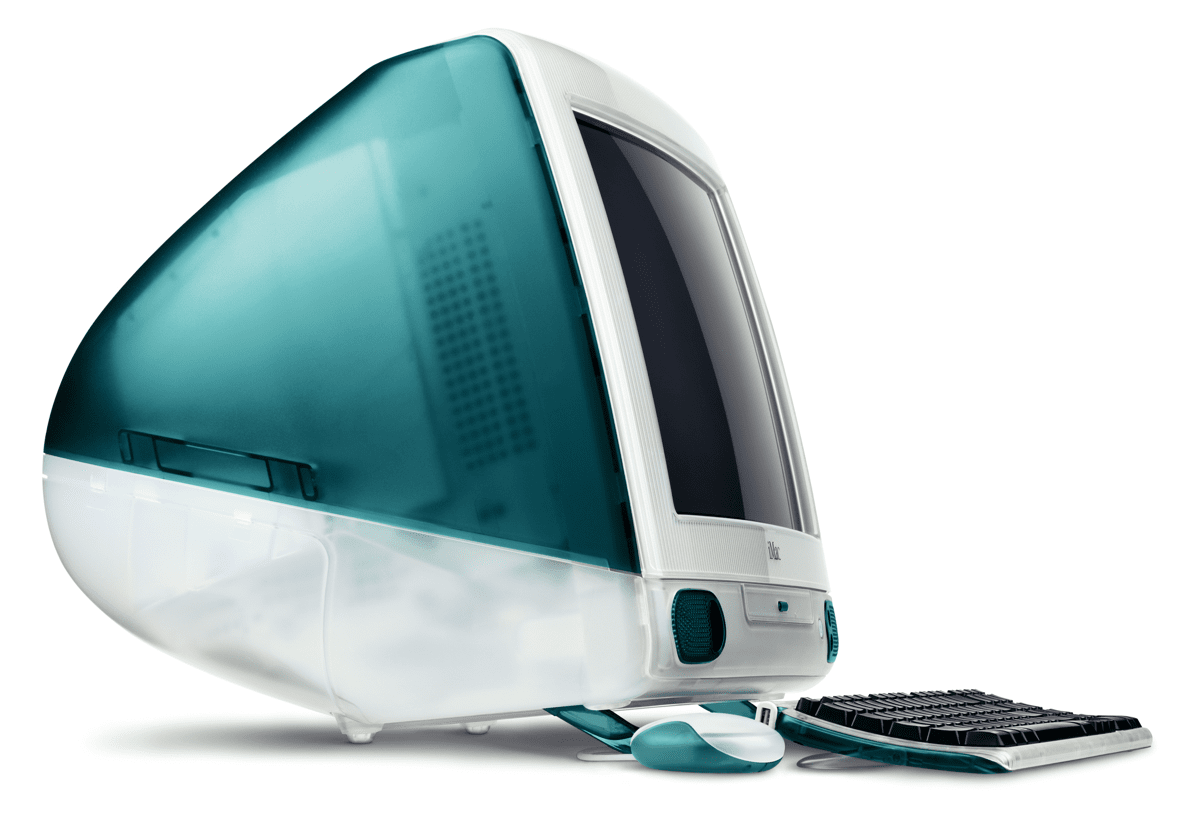 Writing for Quartz, Mike Murphy presents the argument that Apple’s new design language has “killed fun.” He says that the company has become less colorful and more monochromatic:

When founder Steve Jobs returned to Apple in 1997, he infused a sense of color and vibrancy that had been lacking from a company that had become stuck in a rut of selling beige boxes. He introduced the iMac, a spheroid bubble of green and white plastic and glass, a little over a year later. It was like no computer on the market, and it revitalized Apple.

By refining its products to near-impenetrable pieces of glass and metal, and bringing the aesthetic of the entire consumer electronics market along with them, Apple has stamped out much of the fun within its own company, and the greater industry.

Check It Out: Has Apple’s New Design Language Killed Fun?

One thought on “Has Apple’s New Design Language Killed Fun?”