When Apple banned 24 vaping apps from the App Store recent, lots of people were happy. The Macalope wasn’t. He explained why in his Macworld column.

For now those who have installed the apps can continue to use them, but in the long term developers have no way to deliver updates that could provide bug fixes or firmware updates. It’s worth pointing out that the canisters that did contain cyanide were counterfeit. The Macalope just checked his local liquor store and we haven’t banned alcohol sales because prison wine blinded some people. He also checked the App Store and we haven’t banned mixology apps, either. But one of the apps Apple banned actually checked canisters to see if they were counterfeit. (Tip o’ the antlers to Ben Thompson’s piece on this subject.) It’s very temping to make lifestyle judgements. We have waged a long war with the tobacco industry (which stands to benefit from banning vaping, by the way), so seeing young people vaping nicotine is concerning. But lots of choices adults make can be concerning. 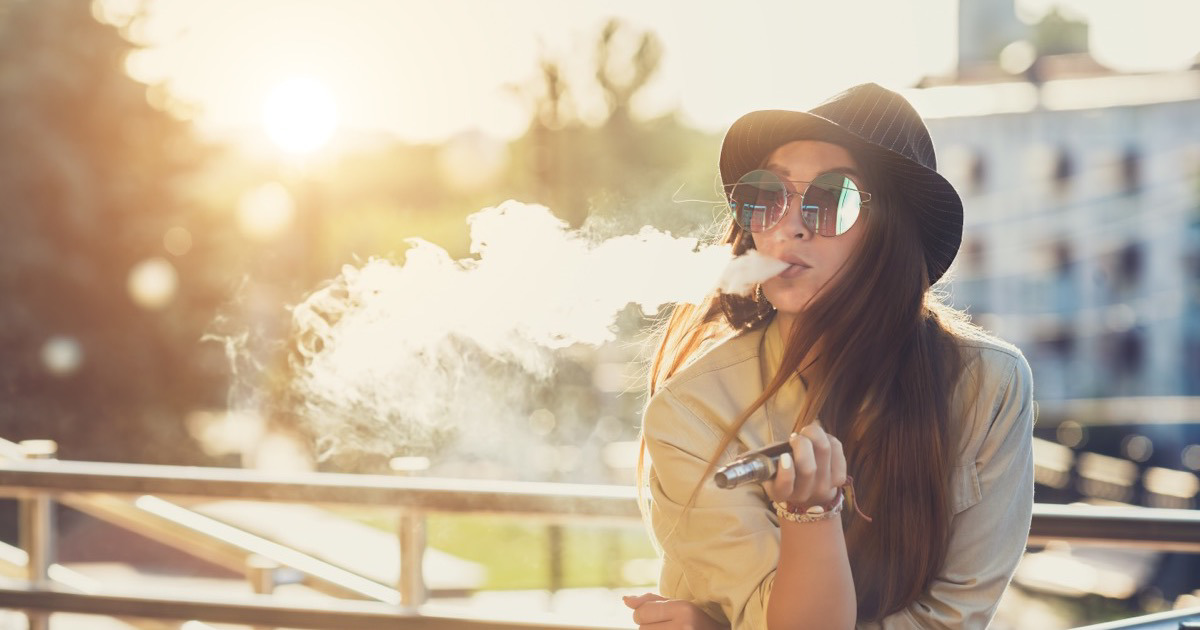