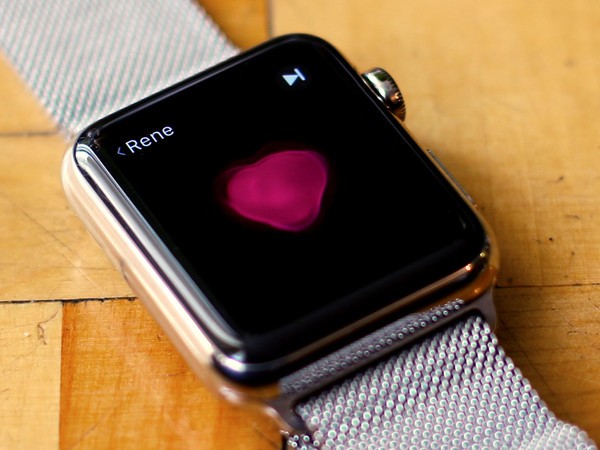 Check It Out: Arrest Made Following $629K Apple Watch Theft