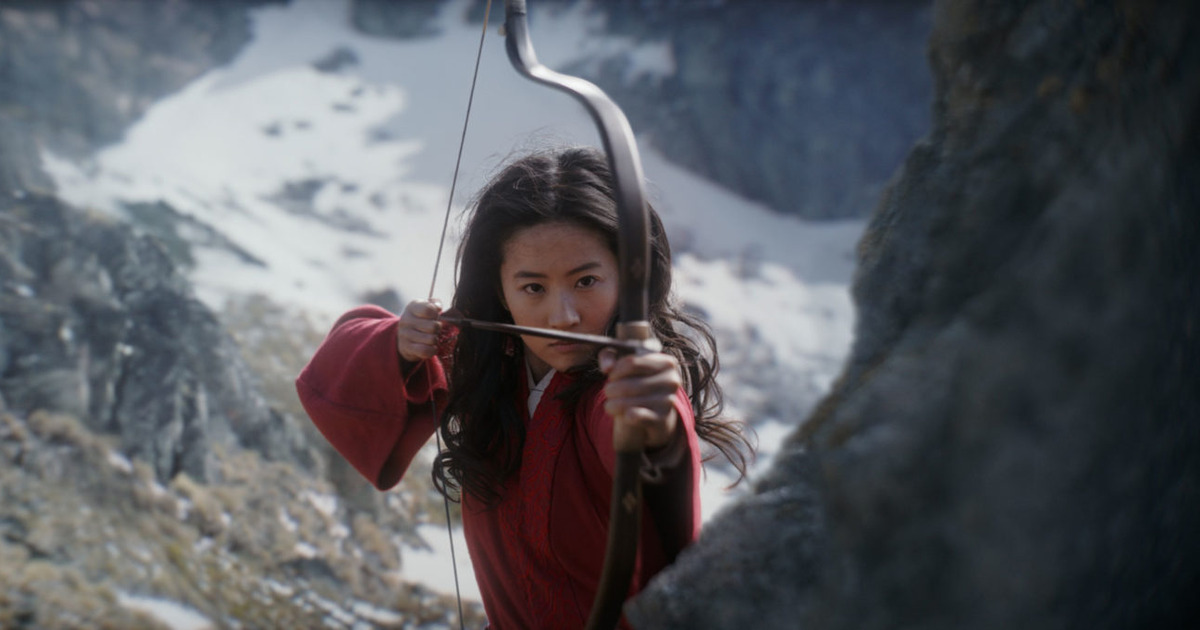 Check It Out: Disney+ Subscribers Need to Pay $30 For New Mulan Movie