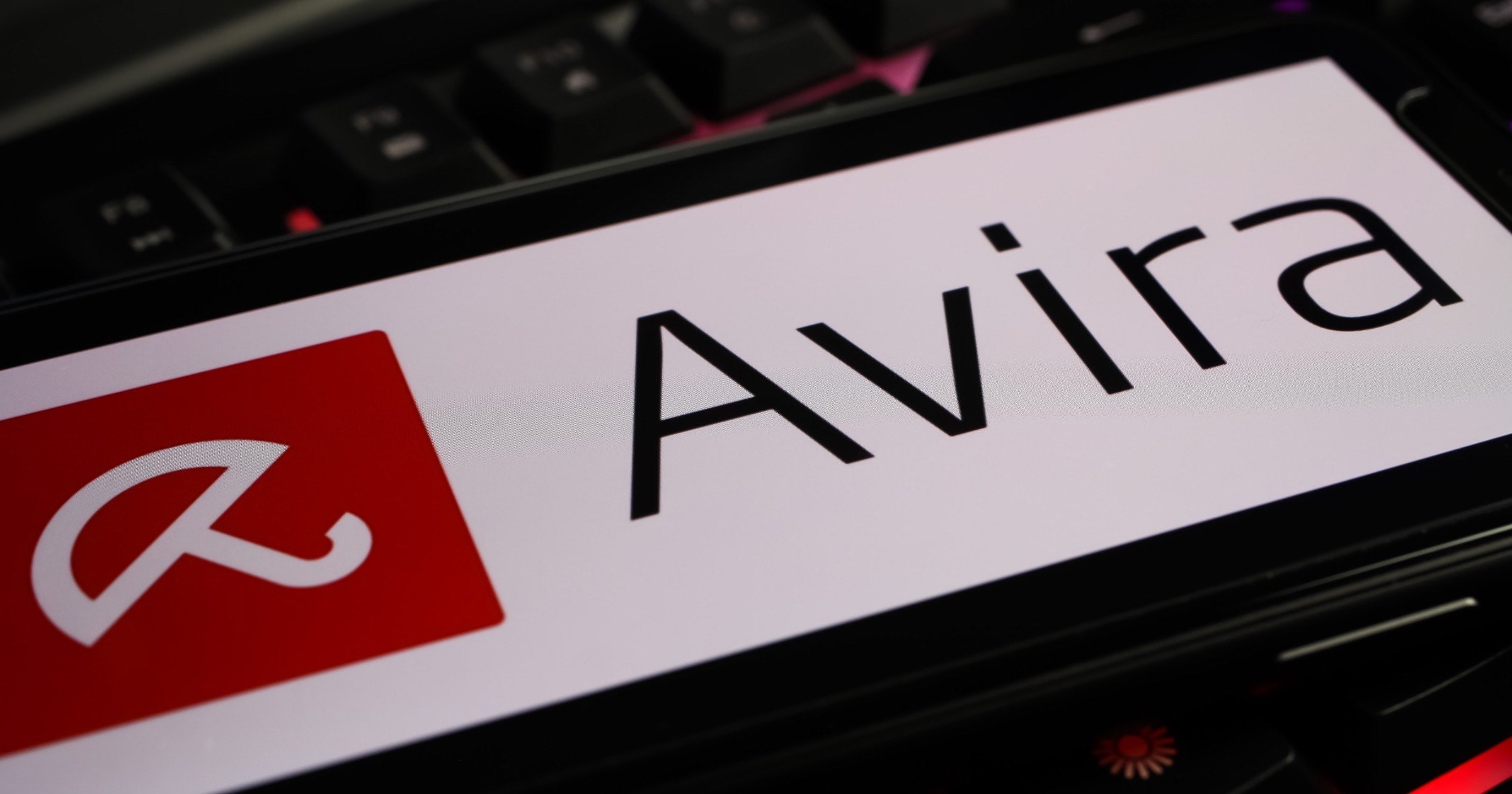 Following Norton, Avira Antivirus crypto miner is also a thing now, as the company is owned by NortonLifeLock.

Not only does Norton press gang your system into mining Etherium [sic], they take a 15% cut off the top for doing so, though at least they let you keep the rest; whether you know it or not. The problem is that antivirus programs are supposed to prevent you from unwittingly mining cryptcoin for others, not actively recruit you for it. This might not seem bad at first glance, as they give you a dashboard which shows just how much money you could theoretically get if you cashed in the Etherium [sic] them made you mind.

Check It Out: Avira Antivirus Crypto Miner is Also a Thing, Following Norton