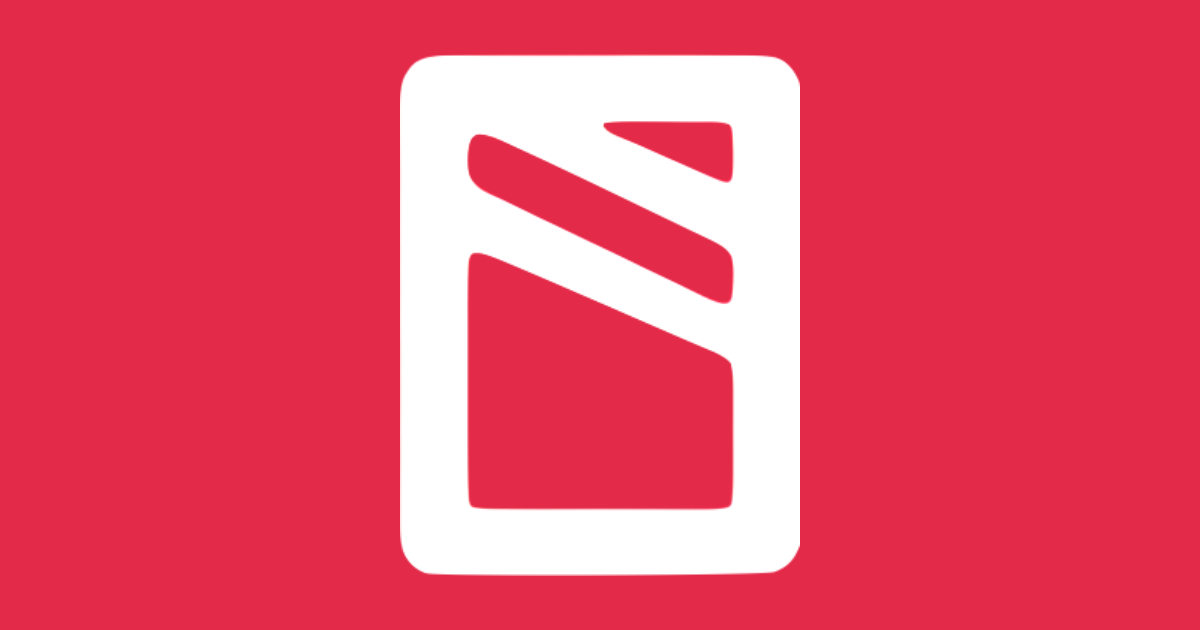 Backpage.com was a website modeled after the classifieds section of print. People could use it to post ads, and it also had a thriving section for adult ads. But the Feds seized it and arrested the owners. Christine Biederman wrote all about it.

The government indictment that triggered Lacey and Larkin’s arrests, United States v. Lacey, et al, includes 17 “victim summaries”—stories of women who say they were sexually exploited through Backpage. Victim 5 first appeared in an ad on the platform when she was 14; her “customers” made her “perform sexual acts at gunpoint, choked her to the point of having seizures, and gang-raped her.” Victim 6 was stabbed to death. Victim 8’s uncle and his friends advertised her as “fetish friendly.” The indictment accuses Backpage of catering to sexual predators, of essentially helping pimps better reach their target audiences.

Check It Out: News+: Backpage.com Versus the Feds