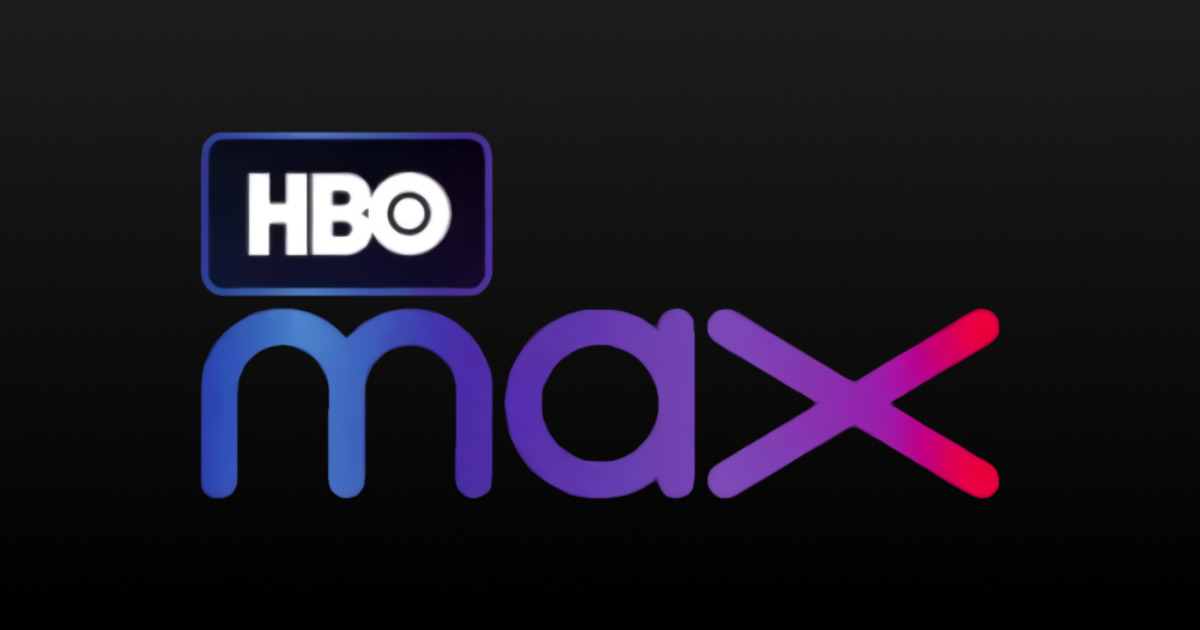 Check It Out: Behind AT&T’s Streaming Competitor HBO Max