Check It Out: Beyoncé’s Coachella Performance Coming to Netflix 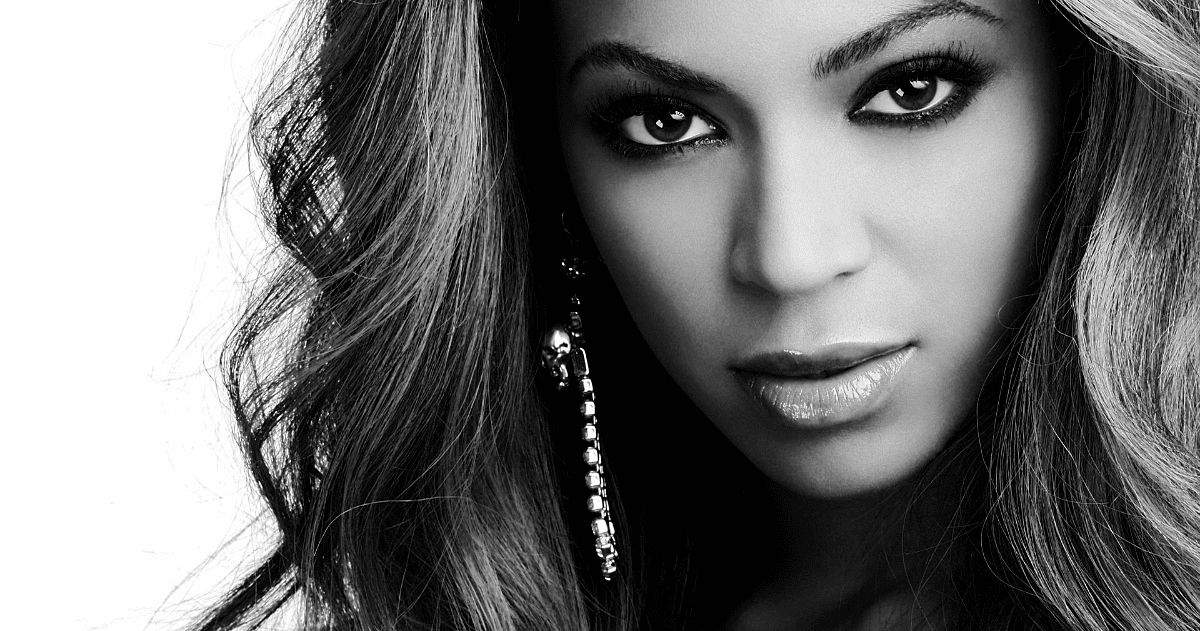