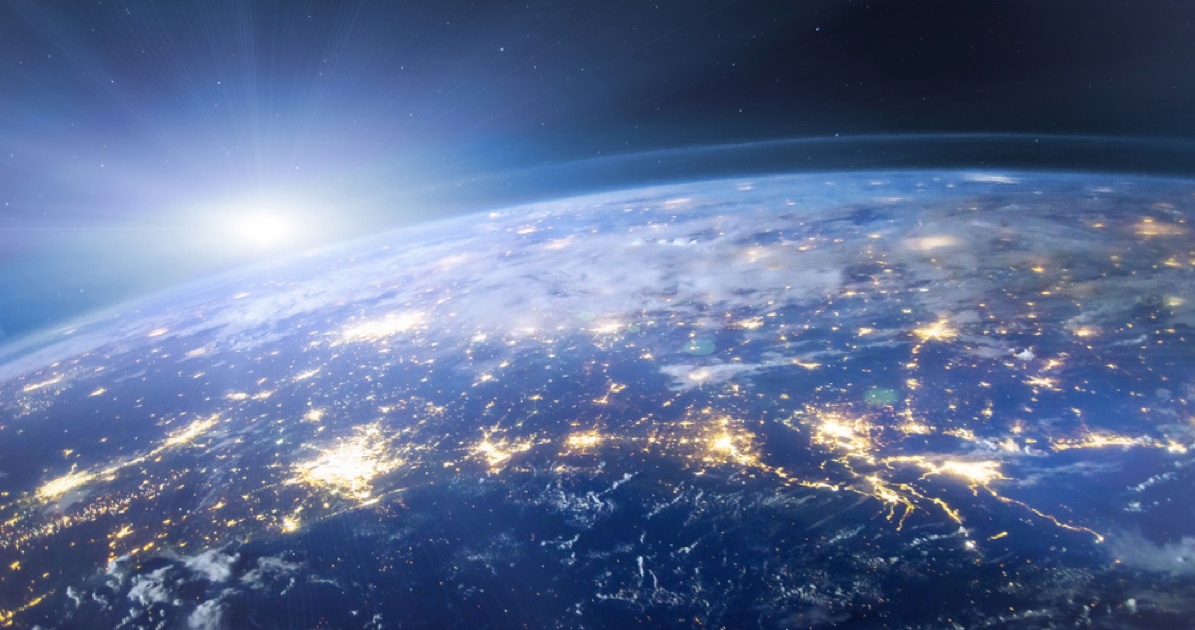 Wired has a nifty article about Blue Origin, the Jeff Bezos company that will soon take tourists into space. The rocket is called New Shepard. “Starting next year, Bezos plans to use New Shepard to send passengers on jaunts into space. Clad in cool Star Trek–style jumpsuits, customers will settle into a comfy capsule and shoot up over the atmosphere for a quick peek at their home planet through panoramic windows and a few moments of weightless ecstasy. Though Blue Origin hasn’t announced the fee, it’s been reported to be a couple hundred thousand dollars per head, and Bezos anticipates ramping up quickly to a few flights a week.”

Check It Out: Space Tourism, Thanks to Blue Origin, is Almost Ready

3 thoughts on “Space Tourism, Thanks to Blue Origin, is Almost Ready”