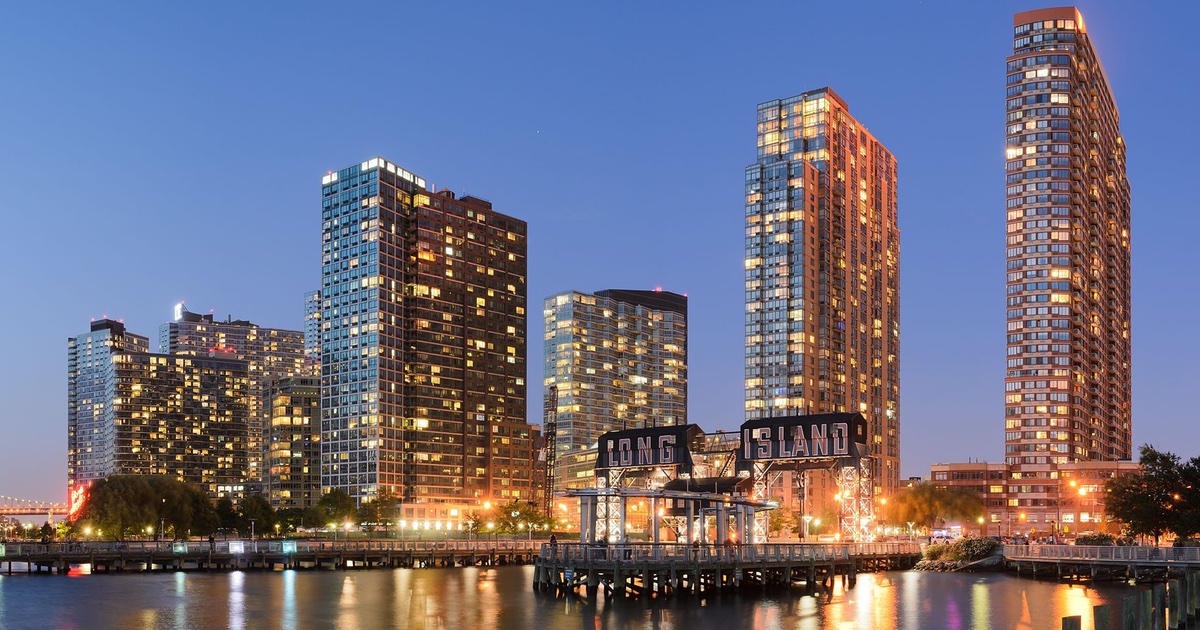 On Tuesday, Amazon announced that Crystal City in Virginia and New York City will house its second headquarters. You might imagine that the people in those areas would be excited by the prospect of new jobs and investment, not least the political leaders. Some, such as New York Governor Andrew Cuomo are. However, some serious concerns have been raised, not least Queens, where the New York City set up will be. The Financial Times took a look at what is causing this rather cold welcome for Amazon.

Yet while Andrew Cuomo, New York governor, and Mayor Bill de Blasio were toasting their success on Tuesday at luring the online retailer to the Long Island City section of Queens, Mr Gianaris could hardly have been less pleased. Along with a local member of the City Council, he issued a blistering statement accusing Amazon of “running a cynical game” in which it “duped” New York into offering $3bn in tax incentives and subsidies to woo one of the wealthiest companies on earth.

Check It Out: Not Everyone is Welcoming Amazon to Queens

One thought on “Not Everyone is Welcoming Amazon to Queens”