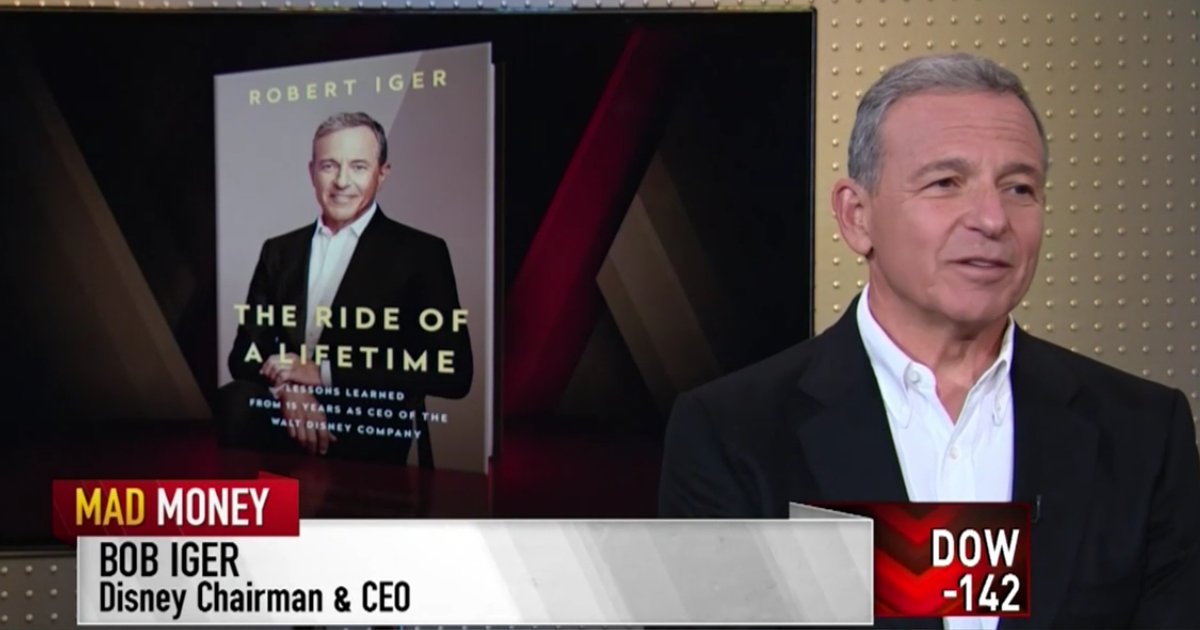 Disney CEO and Chairman Bob Iger has revealed why he quit Apple’s board of directors. Speaking to CNBC’s Jim Cramer, he said the two companies’ paths were “conflicting.”

“The reason I got off the board as they got more and more into creating television shows and movies, it became more clear to me our paths were conflicting rather than converging,” Iger said in an interview with CNBC “Mad Money” host Jim Cramer. “I just thought it was the right thing to do.” The business is still relatively small for Apple, but meaningful for Disney, and it wasn’t right,” Iger continued. Iger resigned from Apple’s board of directors on Sept. 10, the day Apple announced the price and release date for its streaming service.

Check It Out: Bob Iger Reveals Why he Quit the Apple Board