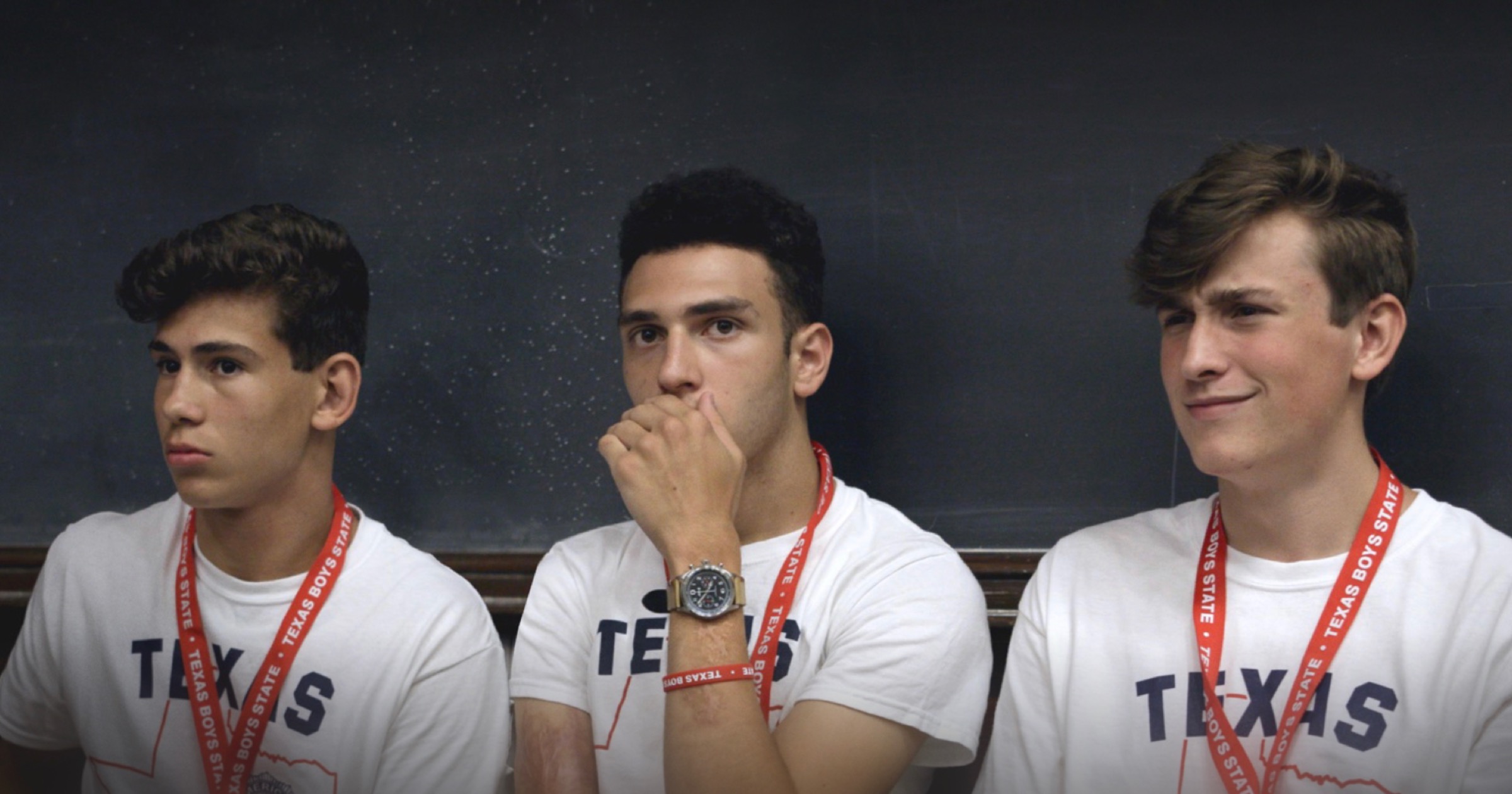 The directors of documentary “Boys State” on Apple TV+, Jesse Moss and Amanda Mcbaine, discuss the film. They also mention they are actively developing a sequel to examine a similar program called “Girls State.”

We’re actively developing what we call a sibling, or sequel, to this film which is a look at a Girls State program.  Had there been, as Steven Garza says early in the film, a “people’s state,” we might have been drawn to an experiment that brings both girls and boys together in the same space. The film we made does provide an unexpected and we think valuable look at masculinity in this moment. It’s hard to know how the dynamics would be different, either within an all female space, or a space in which there was equal representation. It’s something we think about a lot.