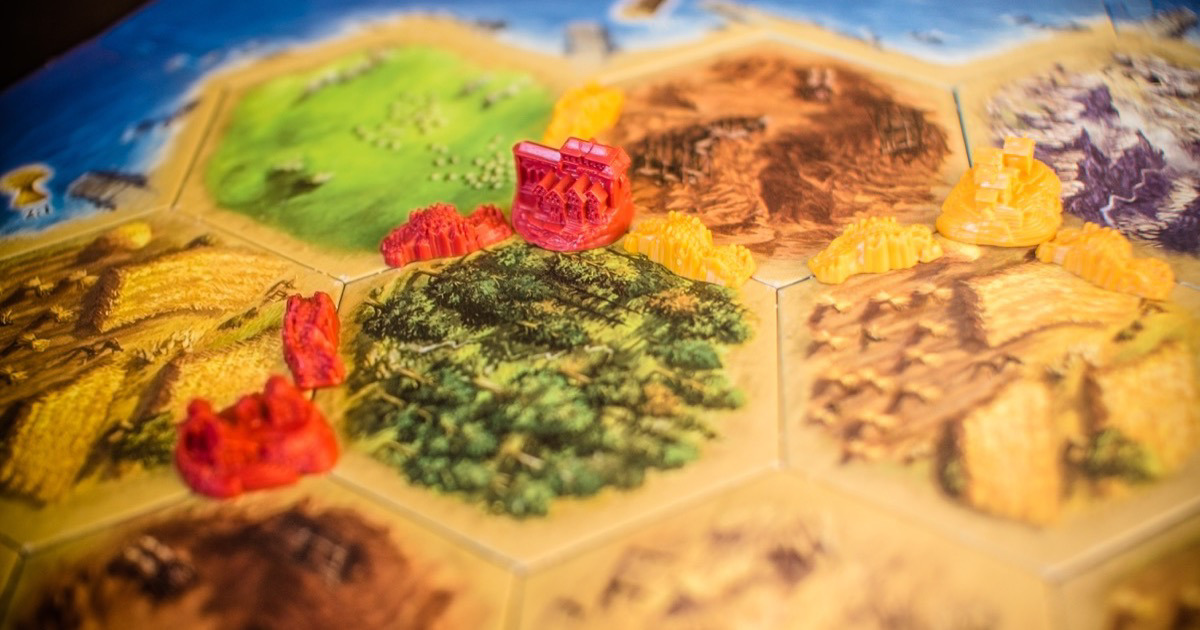 Check It Out: ‘Settlers of Catan’ Could be Niantic’s Next AR Game