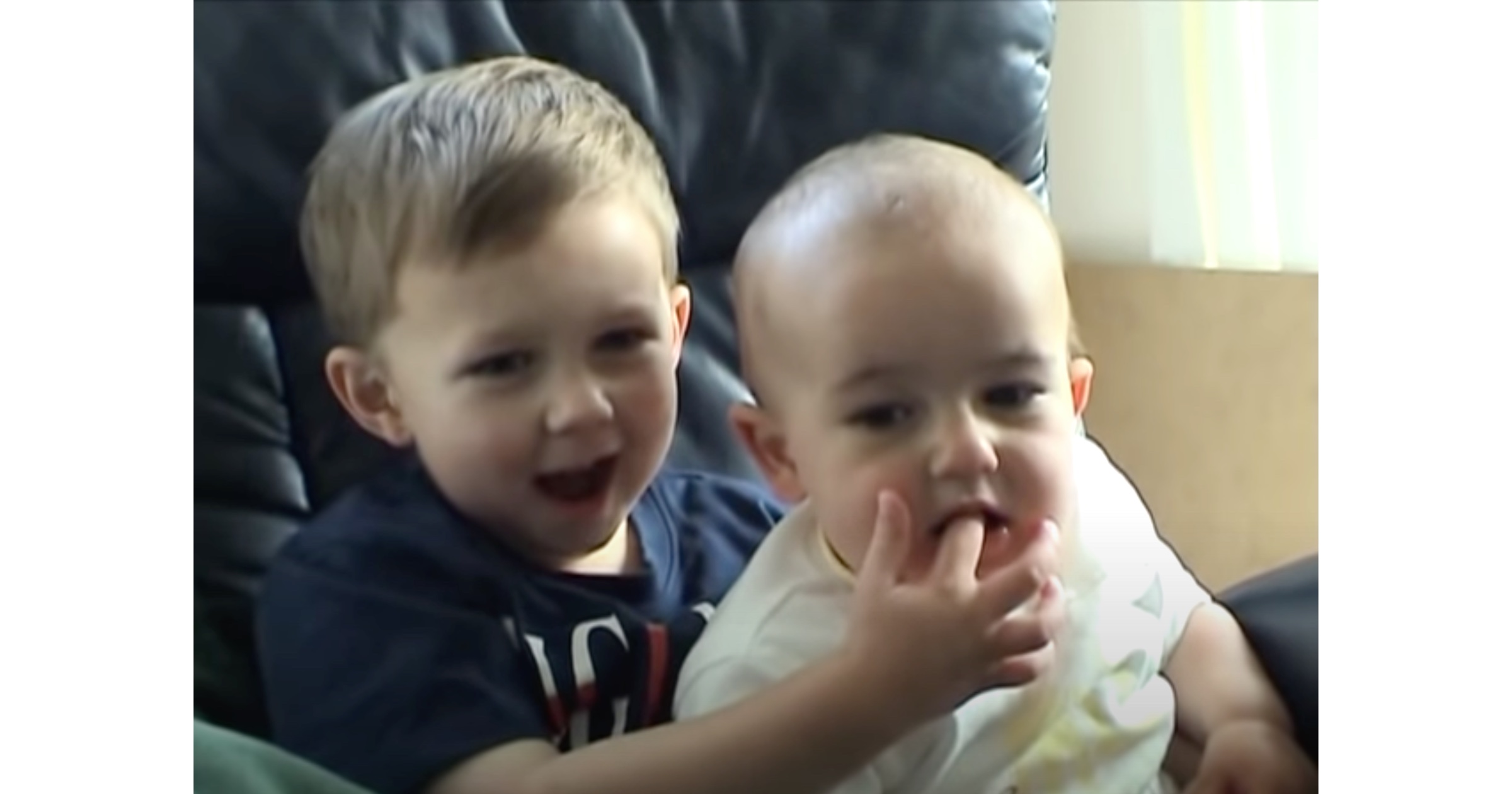 The ‘Charlie Bit my Finger’ video joining the NFT action, The Verge reported. One of YouTube’s most famous and popular videos, it will be deleted after the auction. (The title of the clip has even changed to reflect this.)

At the end of the auction, which will begin on May 22nd, the original video will be deleted from YouTube forever, according to a press release, where it currently has over 880 million views. The auction will kick off on the video’s 14th anniversary. Since NFTs exploded onto the cultural landscape earlier this year, we’ve seen plenty of early-to-mid 2000s memes being sold on the blockchain, with many of them fetching higher prices than I would’ve ever have imagined… Seeing these numbers, some people (including myself) have snidely said something along the lines of “why would you pay that much for something that’s not actually scarce? I can see Nyan Cat on the internet whenever I like.” Deleting one of the most well-known videos from YouTube does at least somewhat solve that argument, since whoever ends up with the NFT will actually be able to lay claim to something scarce.

Check It Out: ‘Charlie Bit my Finger’ to be Auctioned as an NFT… Then Deleted