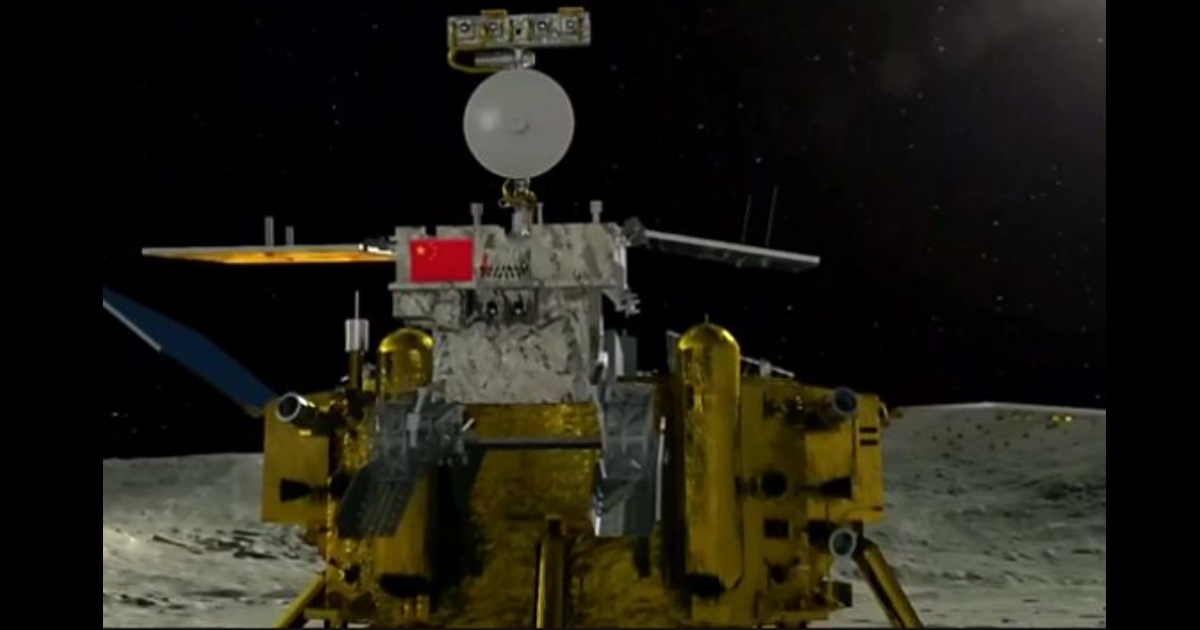 It has been a pretty exciting time for space technology recently. SpaceX completed its first mission for the U.S. military on December 23, 2018. On Wednesday, scientists on NASA’s New Horizons mission shared the first close-up images of an object in the distant Kuiper Belt that is not Pluto or one of its moons. On Thursday, just over 50 years since man first went to the Far Side of the Moon in Apollo 8, a Chinese robot spacecraft become the first to actually land there. BBC News Online provided a fantastic rundown of what happened in this historic mission.

Previous Moon missions have landed on the Earth-facing side, but this is the first time any craft has landed successfully on the unexplored and rugged far side. Some spacecraft have crashed into the far side, either after system failures, or after they had completed their mission.Ye Quanzhi, an astronomer at Caltech, told the BBC this was the first time China had “attempted something that other space powers have not attempted before”

Check It Out: Chinese Spacecraft becomes First to Land on Far Side of the Moon