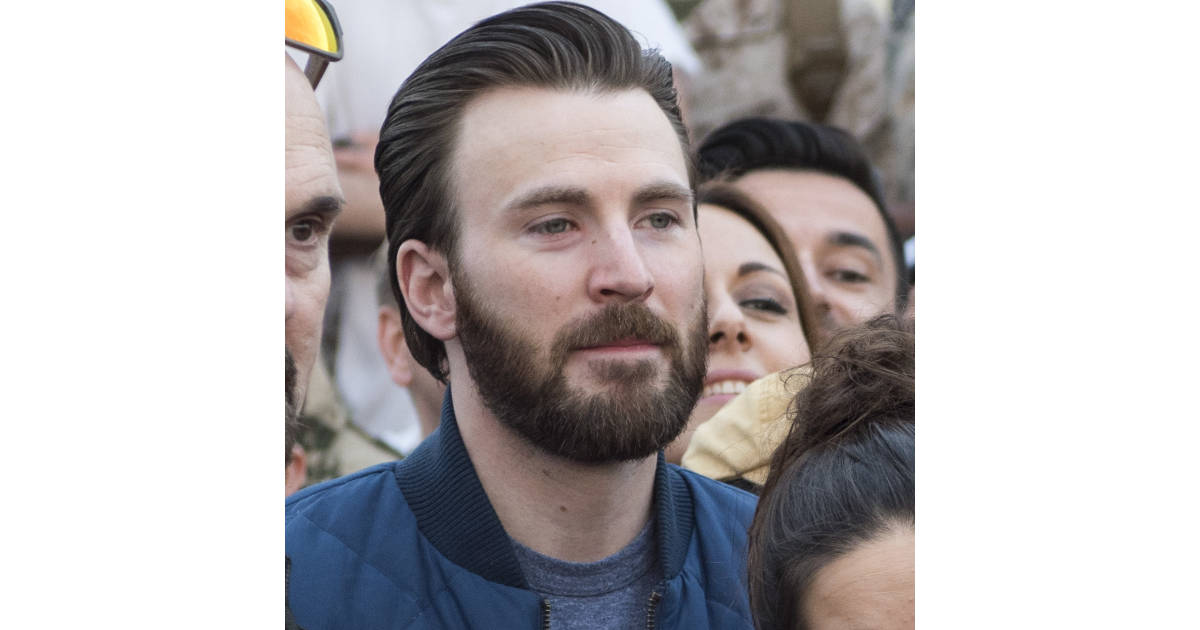 Chris Evans, best known for playing Captain America in Marvel’s Avengers movies, has signed on to play the lead in “Defending Jacob” in Apple’s original content lineup. The 8-episode series is based on the best selling novel by Willian Landay, and it’ll be directed by Oscar-nominated Morten Ryan. Deadline says,

Defending Jacob is described as a a gripping, character-driven thriller based on Landay’s 2012 novel published by Random House. The book tells the story of a father dealing with the accusation that his son is a 14-year-old murderer.

Apple’s original content line up is steadily growing and looks to be pretty strong. It’ll be interesting to see how Apple fares against Netflix and Amazon Prime when its shows start airing.

Check It Out: Chris Evans Starring in ‘Defending Jacob’ Series for Apple