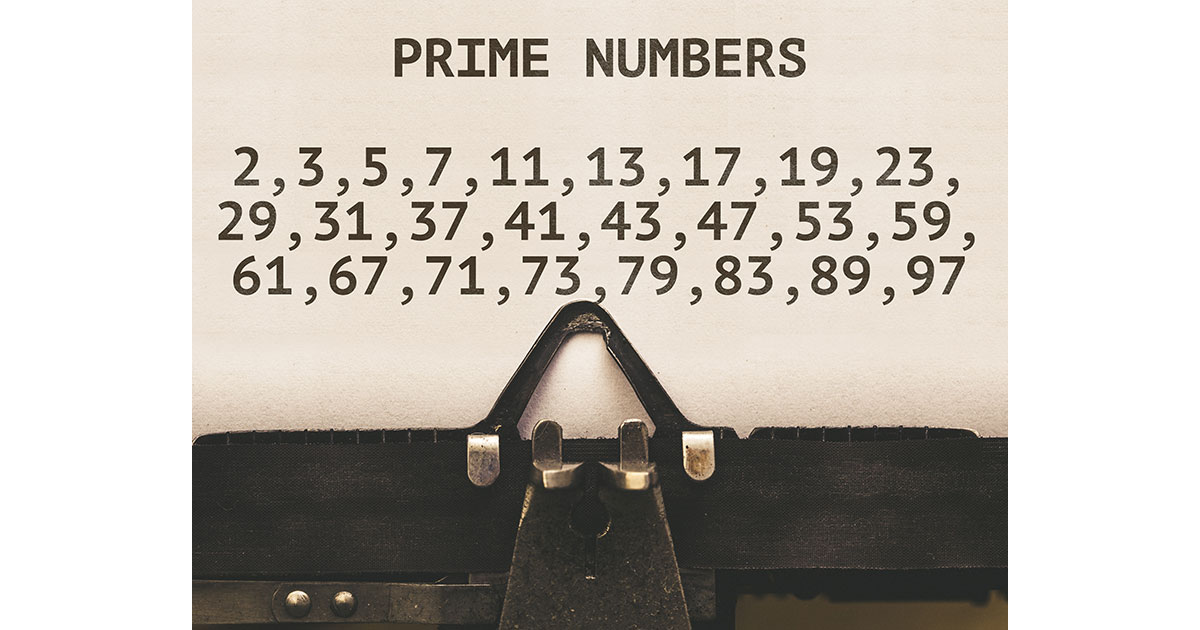 I’ll be the first to note that much of this article was over my mathematical head, but it’s super cool. The short version is that some sciency-math folks decided to treat prime numbers like they were atom-like particles. Their model showed what could be a pattern in the distribution of prime numbers, something previously considered random. Motherboard has an article on it, and here’s a snippet:

Together with his student Ge Zhang and number theorist Matthew de-Courcy-Ireland, Torquato computationally represented the primes as a one-dimensional string of atoms and scattered light off them. The result, published in the Journal of Statistical Mechanics: Theory and Experiment last week, was astounding: not only did they create a quasicrystal-like interference pattern, but it was a type of fractal pattern that has never been seen before. Torquato told Quanta Magazine that this implies prime numbers “are a completely new category of structures” when considered as a physical system.

Check It Out: Math Nerds: Researchers Found a Pattern in Seemingly Random Distribution of Prime Numbers