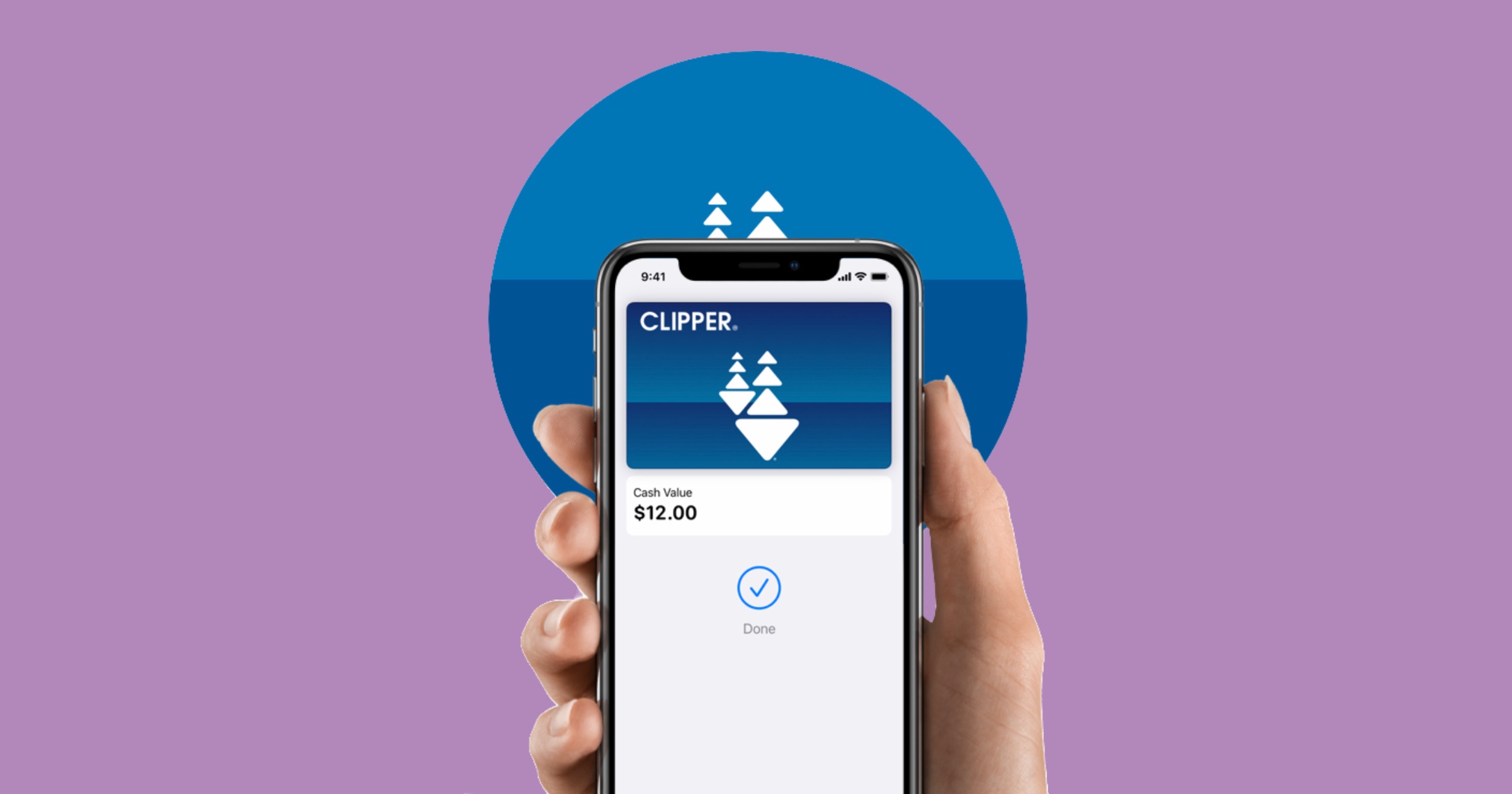 Those in the Bay Area can use Apple Pay when using any form of transit that is accessed with a Clipper card. The feature now works on BART, Muni, Caltrain, and the ferryTechCrunch reported.

As noted back in February when this was first confirmed as on the way, Clipper works with Apple’s “Express Transit” feature. That’s just a fancy way to say that you can tap to pay with the digital Clipper card without first needing to punch in your phone’s PIN or using FaceID. On certain newer iPhones, it also lets you keep using the Clipper card for a few hours after your battery has died; a wonderful thing in a pinch, but probably not something you want to rely on regularly.