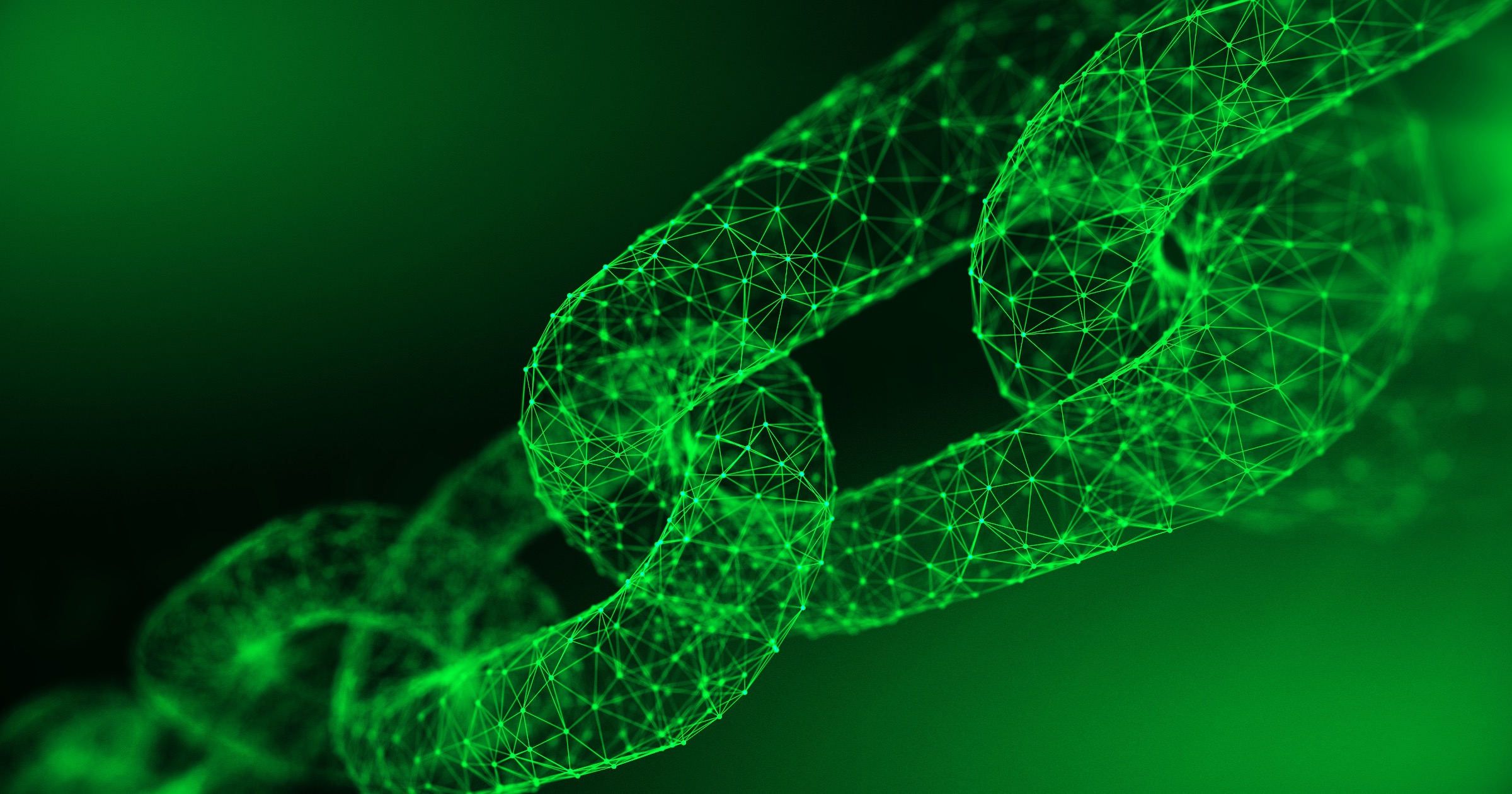 Furthermore, the bill seeks to increase voter participation by allowing people to use their tribal IDs for voter identification. At the same time, the technology would help in fixing errors that would bar people from voting.

However, the bill’s first version was a center of controversy for ending automatic voter registration through the permanent fund dividend application. The new bill has eliminated the clause.

I think using tribal IDs for voting identification is great. I’m not sure if blockchain voting will make it though.