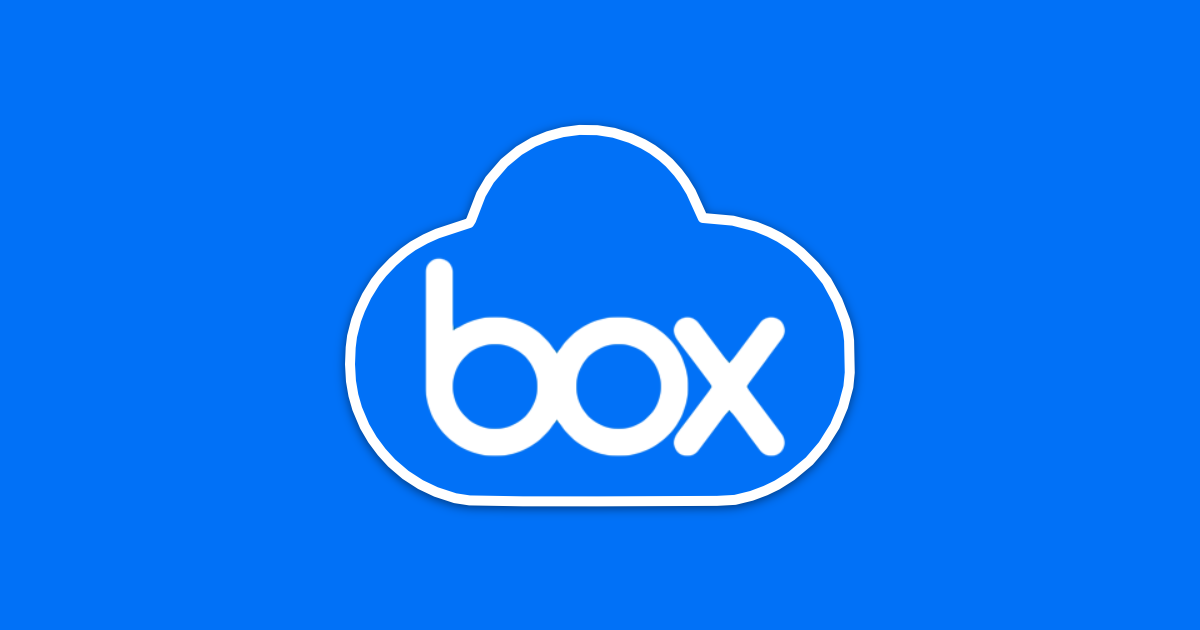 Check It Out: Companies Affected by Box Enterprise Oopsie