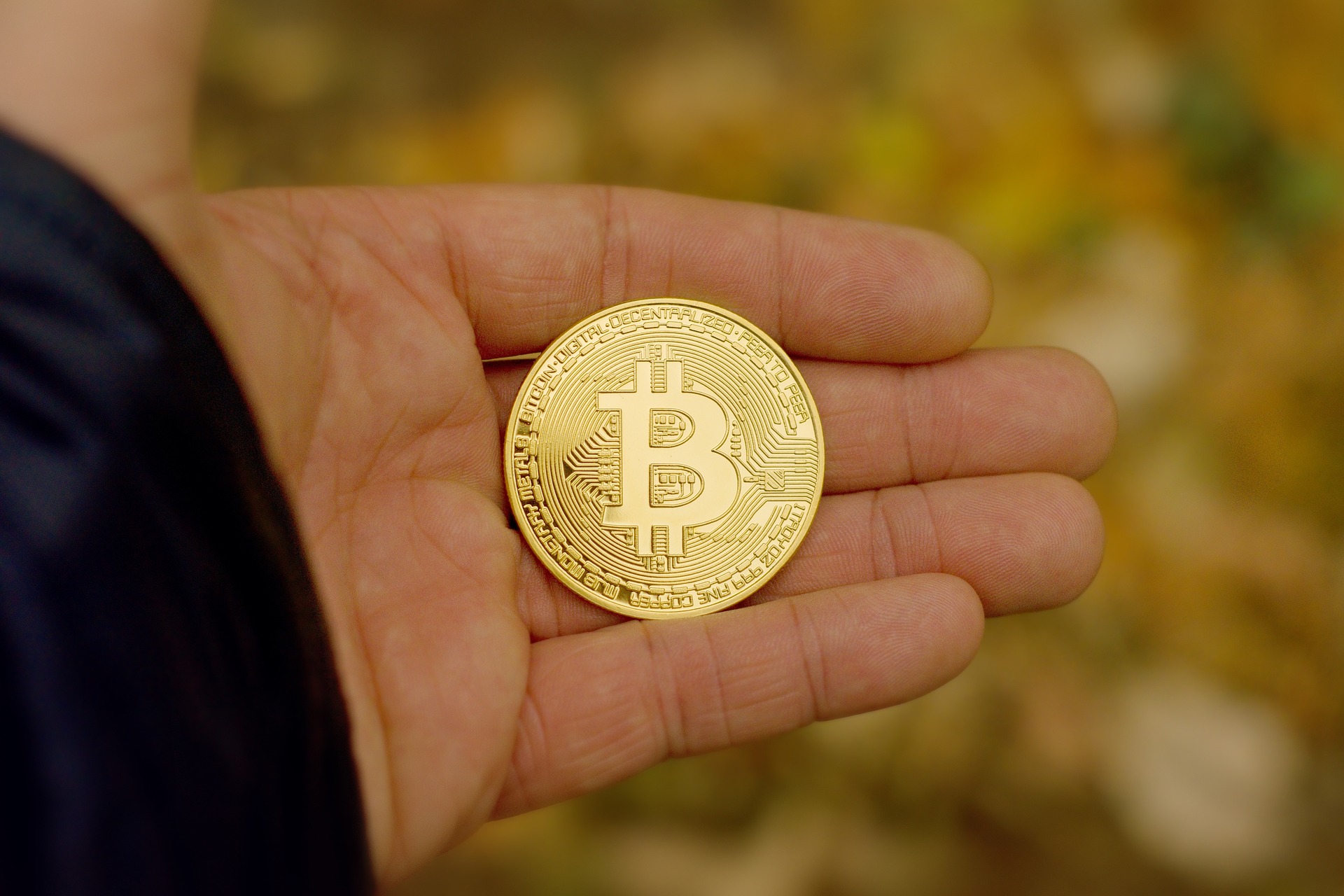 Craig Wright says he is Satoshi Nakamoto – the inventor of Bitcoin.  Many dispute his claim. That includes Ether creator Vitalik Buterin. The two men clashed a conference and now Mr. Wright is going to court, Bloomberg News reported.

The supposed fraud is Craig Wright, an Australian-born technologist who gained notoriety three years ago when he declared himself the inventor of Bitcoin. The provocateur is Vitalik Buterin, a baby-faced Russian-Canadian programmer who helped create another popular digital currency called Ether. No one disputes Buterin’s role in Ether; many reject Wright’s claim to be Satoshi Nakamoto, the mysterious genius behind Bitcoin…At some point, Wright determined the courts could be a useful venue for achieving his own goals. Wright, who says he holds a master’s degree in law from Northumbria University in the U.K., hopes a series of lawsuits can establish himself as the father of Bitcoin. “This will give me the chance to prove my credentials in front of a judge, rather than being judged by Twitter,” Wright told Bloomberg in an email.

Check It Out: Bitcoin Inventor Claims Battle Heads to Court