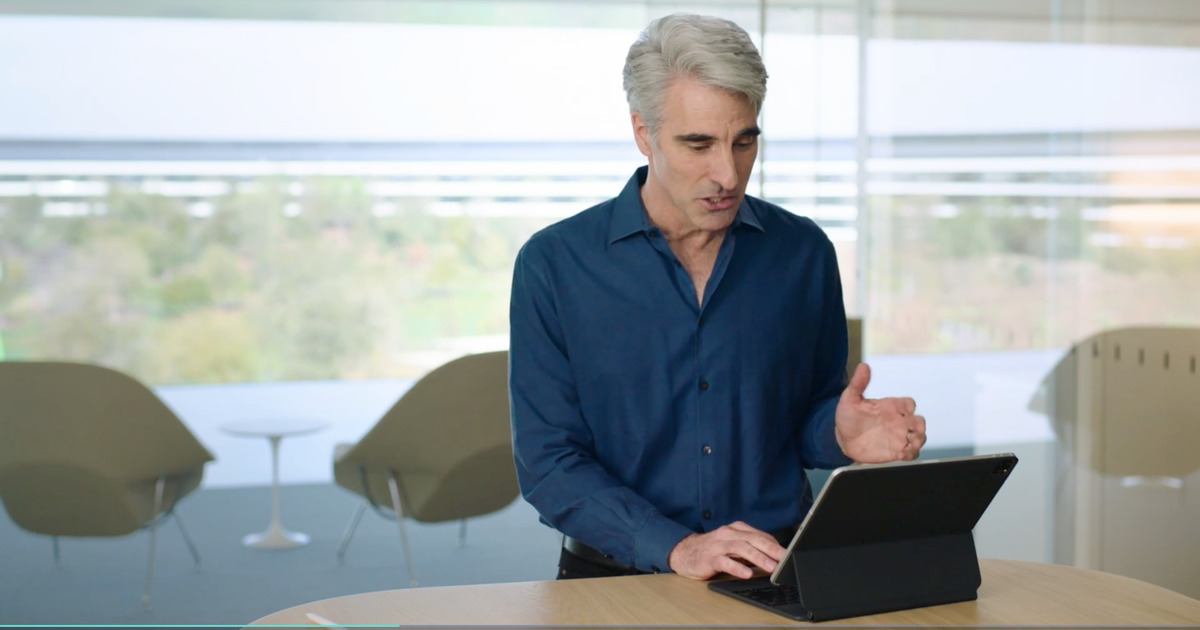 Apple’s Senior Vice President, Software Engineering, Craig Federighi stars in a new video, published on The Verge. In it, he demonstrates trackpad support in iPadOS. The way the cursor changes is particularly clever, I think.

The iPad’s UI is powerful, but in many ways it’s difficult to learn, in part because so many of us still have desktop UI paradigms in our heads. One interesting thing you can’t do is just have a bunch of traditional windows like you’re used to having on a desktop or even a Windows tablet. Apple is sticking to its guns on its attempt to rethink how we move and rearrange windows on the iPad screen, with stuff like split screen and Slide Over. For better or worse (and I think for the better), the new trackpad features don’t turn the iPad into a Mac. Whether any of that radically changes this year with iPadOS 14 is anybody’s guess. Federighi himself recently said, “If you like what you’ve seen us do with iPadOS, stay tuned, we’re going to keep working on it.”

Check It Out: Craig Federighi Demonstrates Trackpad Support in iPadOS

One thought on “Craig Federighi Demonstrates Trackpad Support in iPadOS”