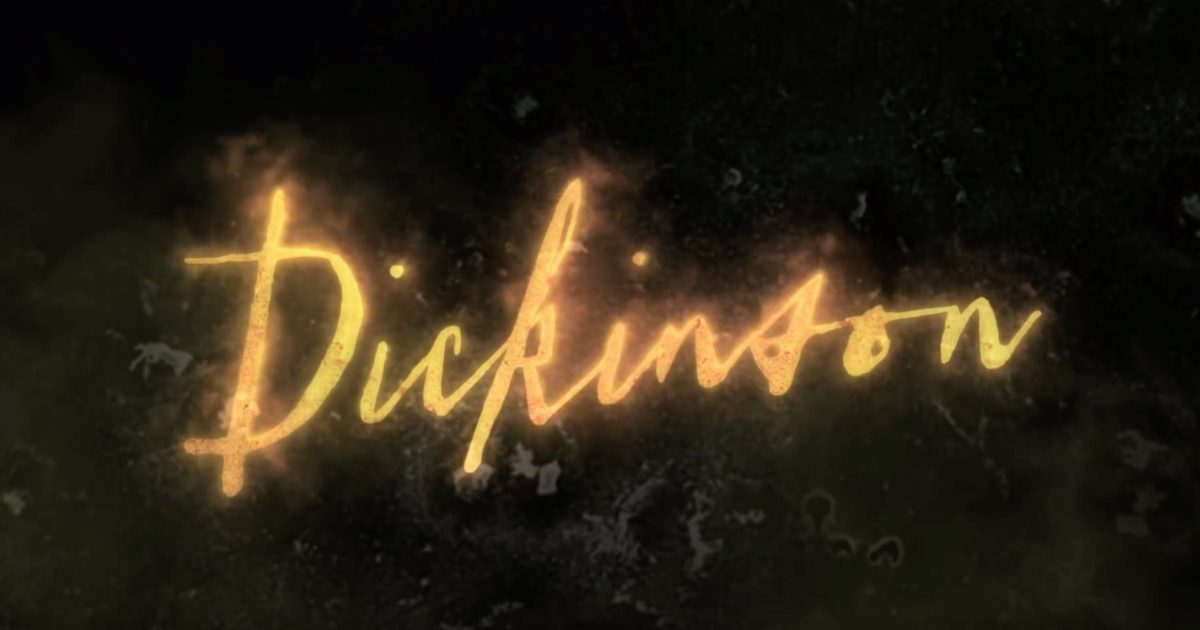 Check It Out: ‘Dickinson’ to Headline Tribeca TV Festival