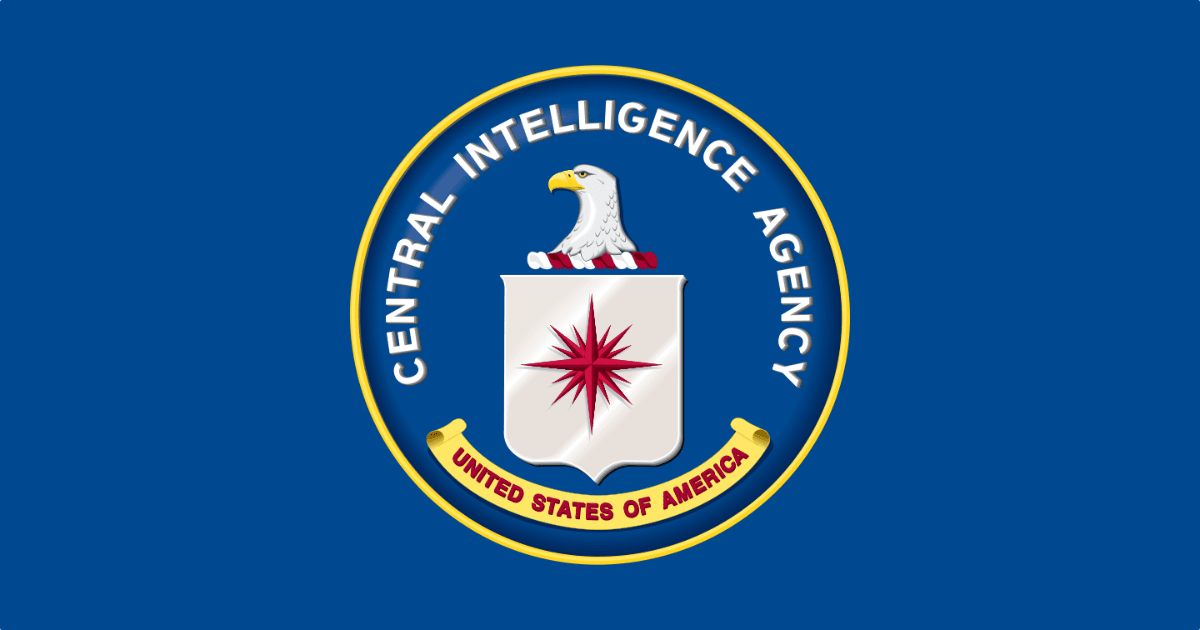 Check It Out: Former Director of FBI, CIA Foiled a Phone Scammer