Check It Out: Eddy Cue on Apple TV+, Steve Jobs, and More 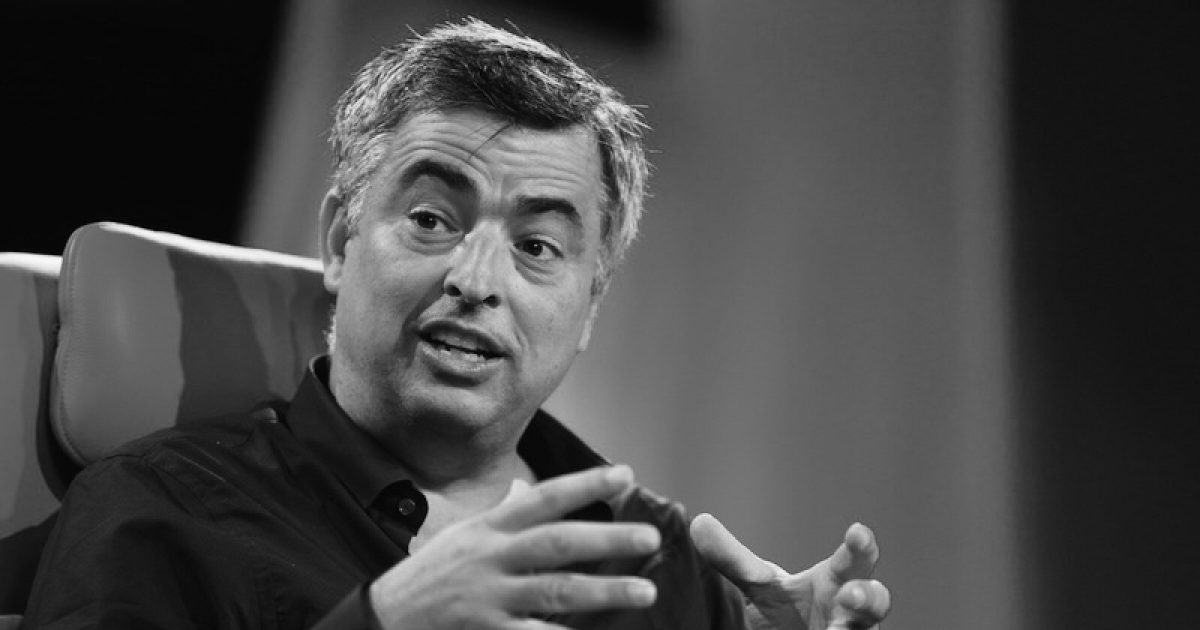