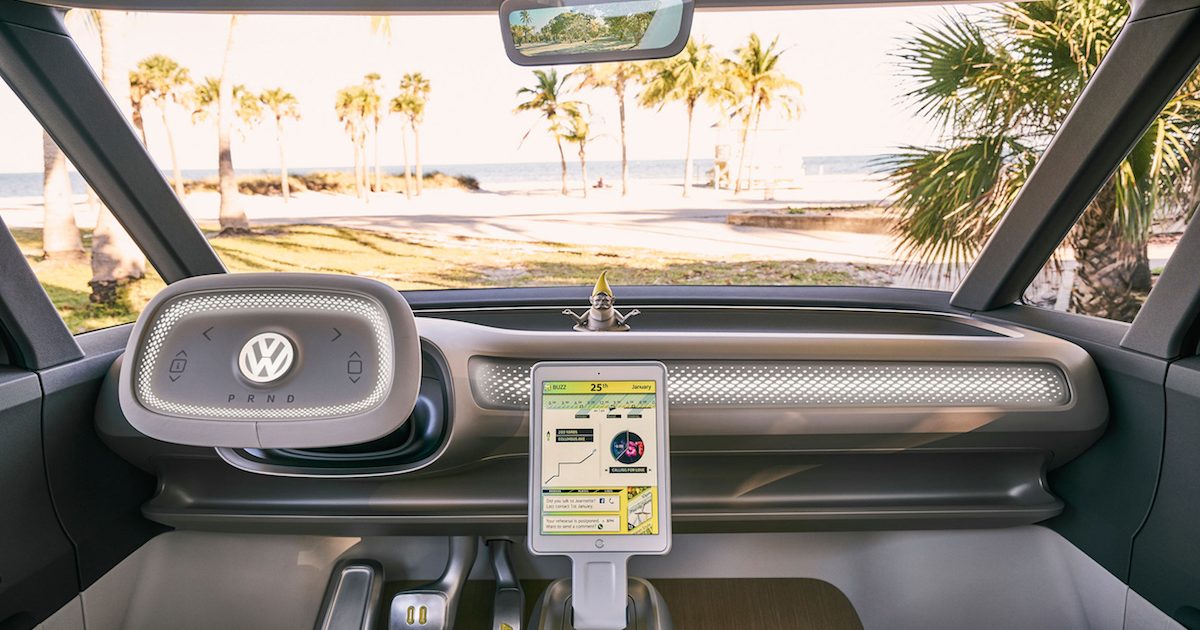 Electric vehicles are getting cheaper. Research suggests that come 2022, they will cost the same as gas-powered vehicles even without government subsidies. However, that does not mean consumers are going to make the decision to go electric. As well as cost, the lack of infrastructure for electric vehicles is a problem. Wired looked into the issues surrounding the adoption of electric vehicles.

If you live in the U.K., Germany, France, the Netherlands, or Norway, an electric car is already a better deal, according to another recent report from the International Council for Clean Transportation. It compared an electric VW Golf to the Golf’s hybrid, gas, and diesel versions over four years, and found that the electric version was cheapest in each of those countries because of subsidies and tax breaks along with the savings in fuel cost. The difference is biggest in Norway, where the electric Golf is 27% cheaper than one running on diesel.

Check It Out: Electric Vehicles are Getting Cheaper. But That Doesn’t Mean We’re Buying Them.