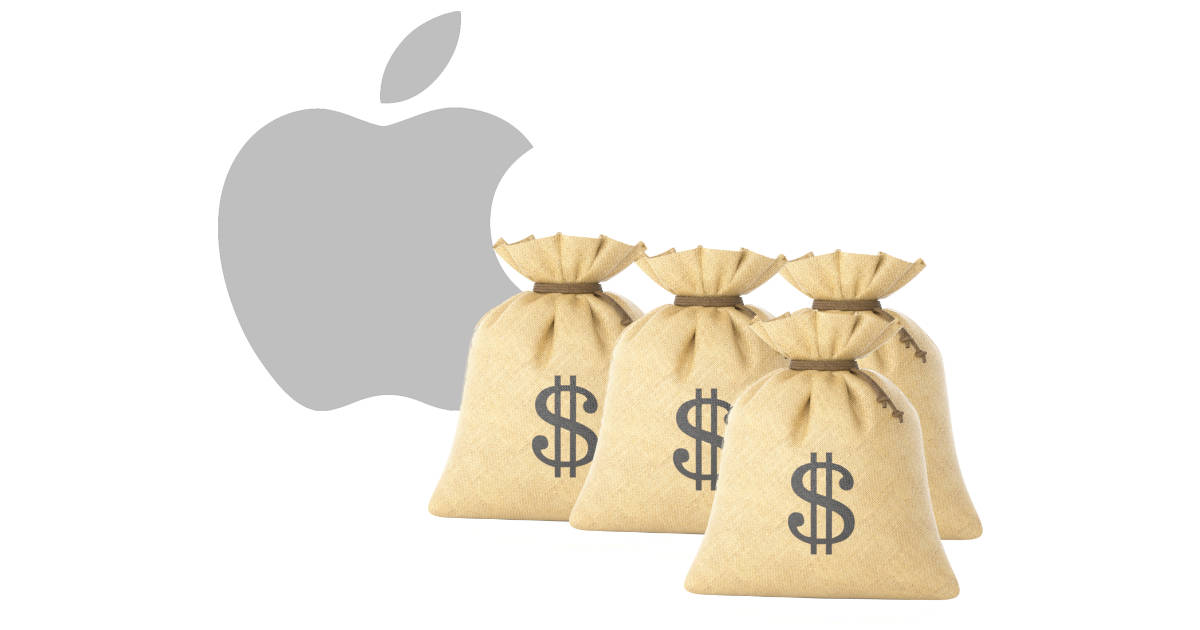 Check It Out: Emmanuel Macron Says its Crazy That Apple Gets Tax Haven