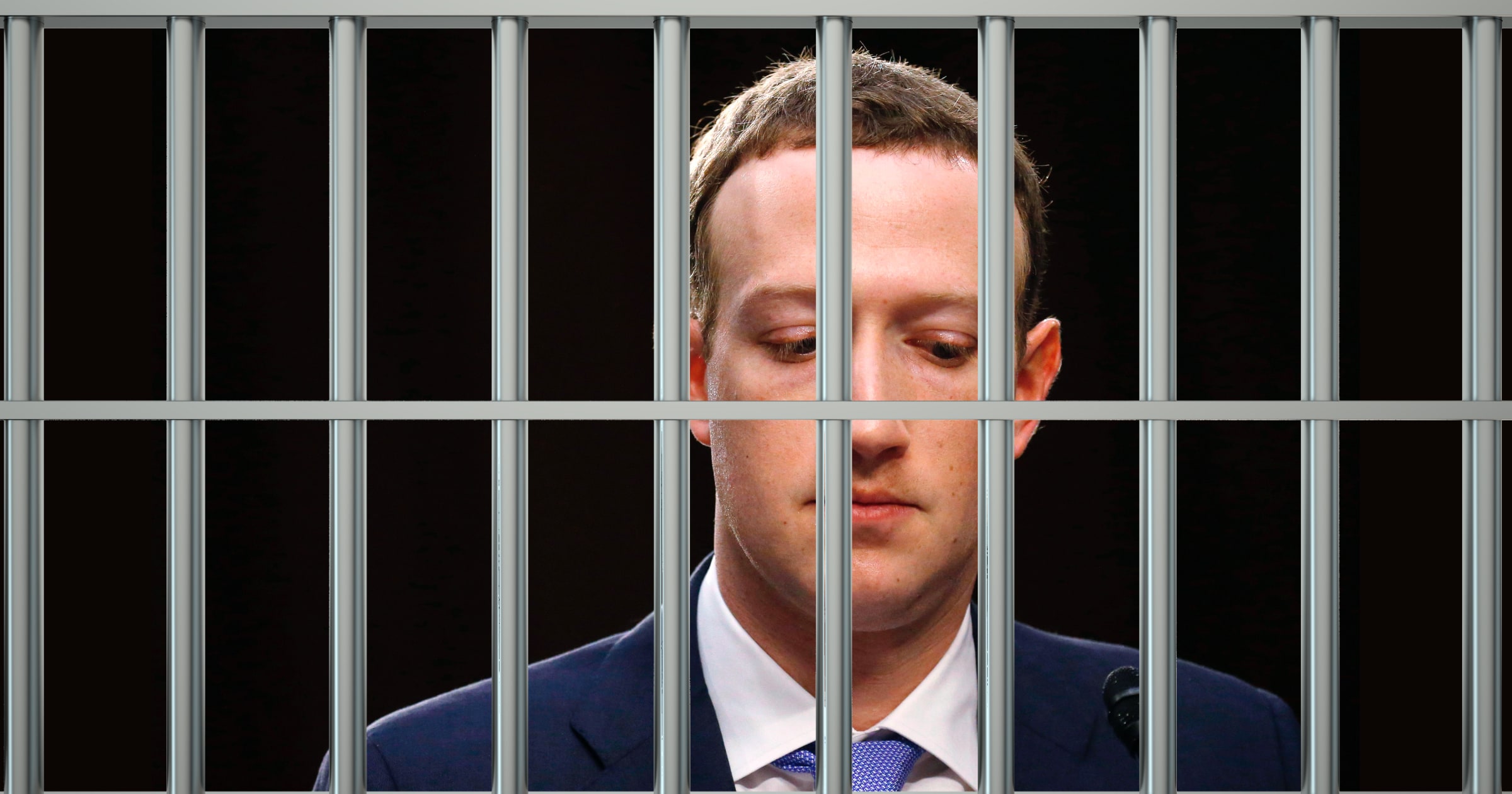 Roger McNamee is calling for criminal probes into Facebook and imprisonment for executives. Specially, he believes investigations into six areas should happen, such as:

The US Securities and Exchange Commission should look at Facebook’s failure to disclose information about its business. Facebook allowed human trafficking on its platform and was “paid to enable it to happen.” Facebook’s management was “complicit” in the “Stop the Steal” campaign which led to the January 6 insurrection on Capitol Hill.

Check It Out: Investor Roger McNamee Calls for Imprisoning Executives for Criminal Charges