Check It Out: Was Facebook’s Libra Planning to Make Money in Dirty Ways? 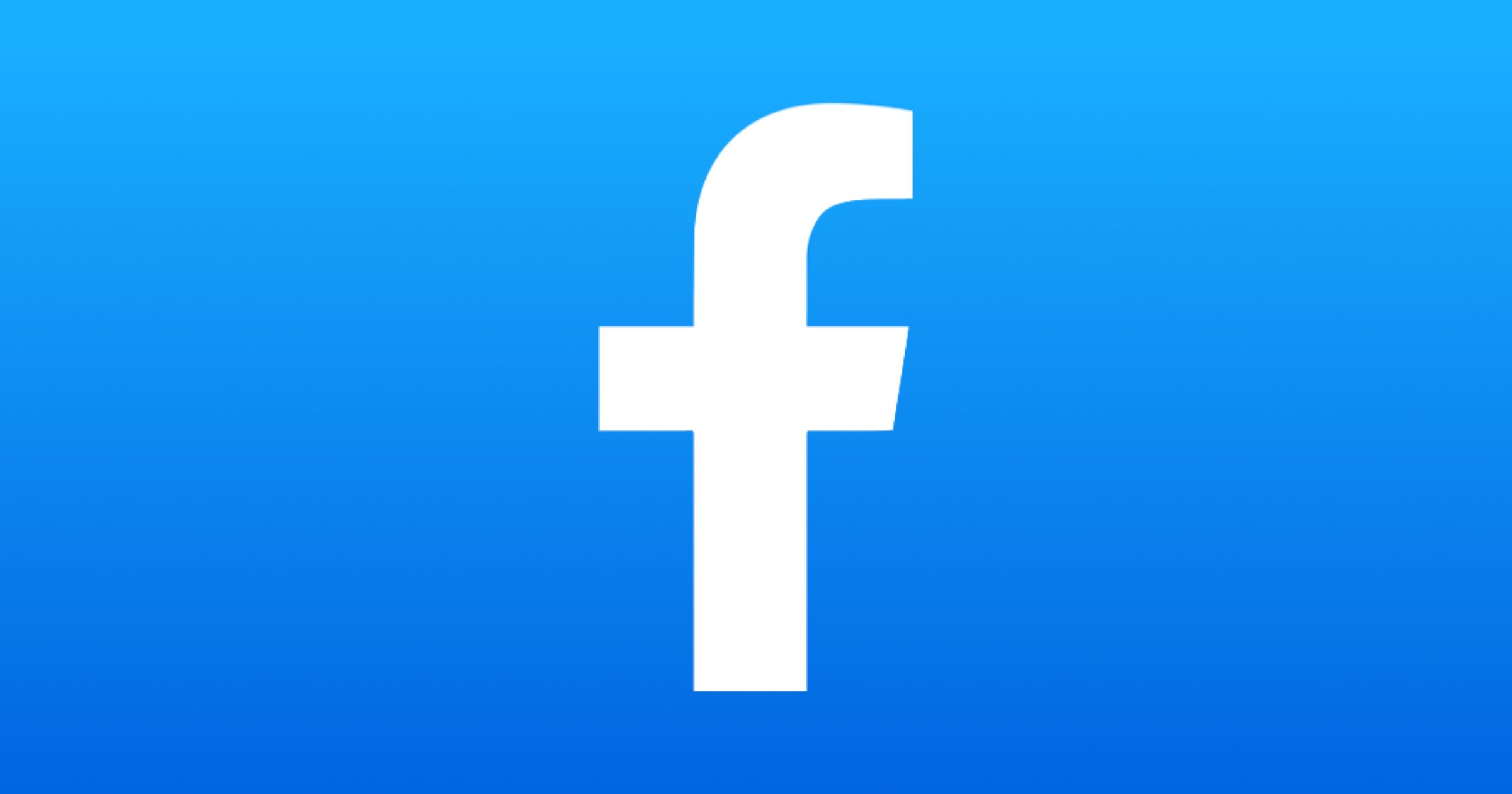