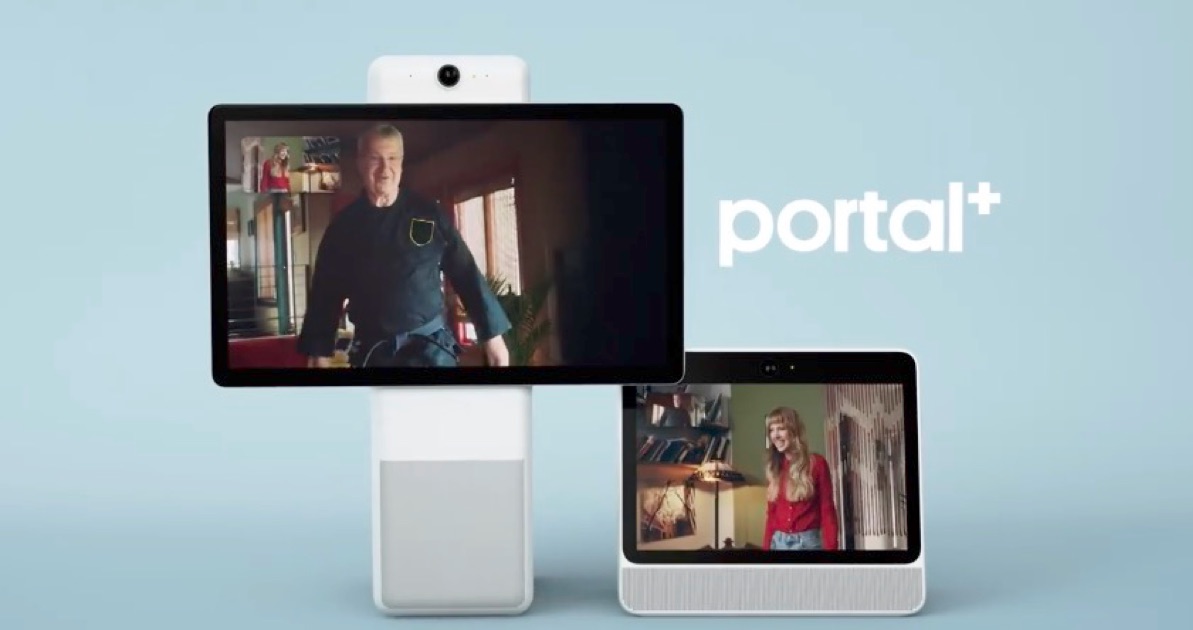 From Gizmodo: “Facebook announced Portal, a new voice-activated speaker and video chat gadget, and the company said that it would not use data collected through the device to target ads.” But it could. It probably will at some point. What could go wrong? It’s like Mark Zuckerberg has become the anti-Cook.

Check It Out: Facebook Says its Portal Chat Camera Can Spy On You for Targeted Ads