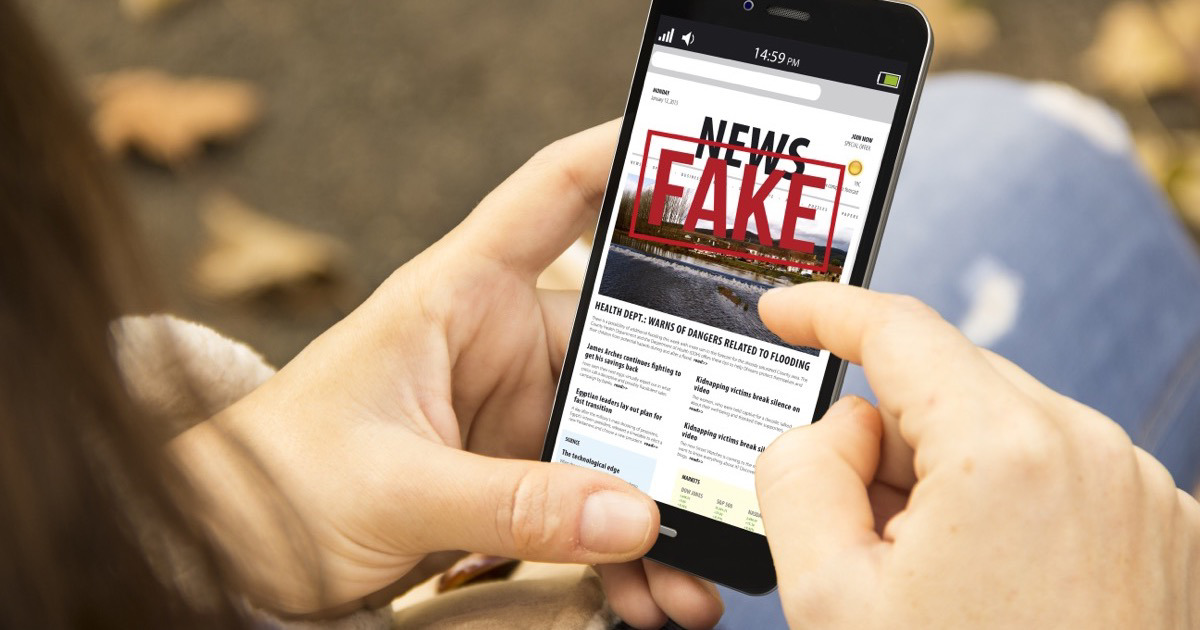 Both Twitter and Facebook have announced new measures to fight misinformation, Reuters reported. The moves from the social media giant’s come in the run-up to the U.S. election.

Twitter’s move will involve coming up with new policies “that emphasize accurate information about all available options to vote, including by mail and early voting.” “We’re focused on empowering every eligible person to register and vote through partnerships, tools and new policies,” Jessica Herrera-Flanigan, Twitter’s vice president for public policy in the Americas, told Reuters in an email. Facebook, meanwhile, launched a Voting Information Center to help users with accurate and easy-to-find information about voting wherever they live.