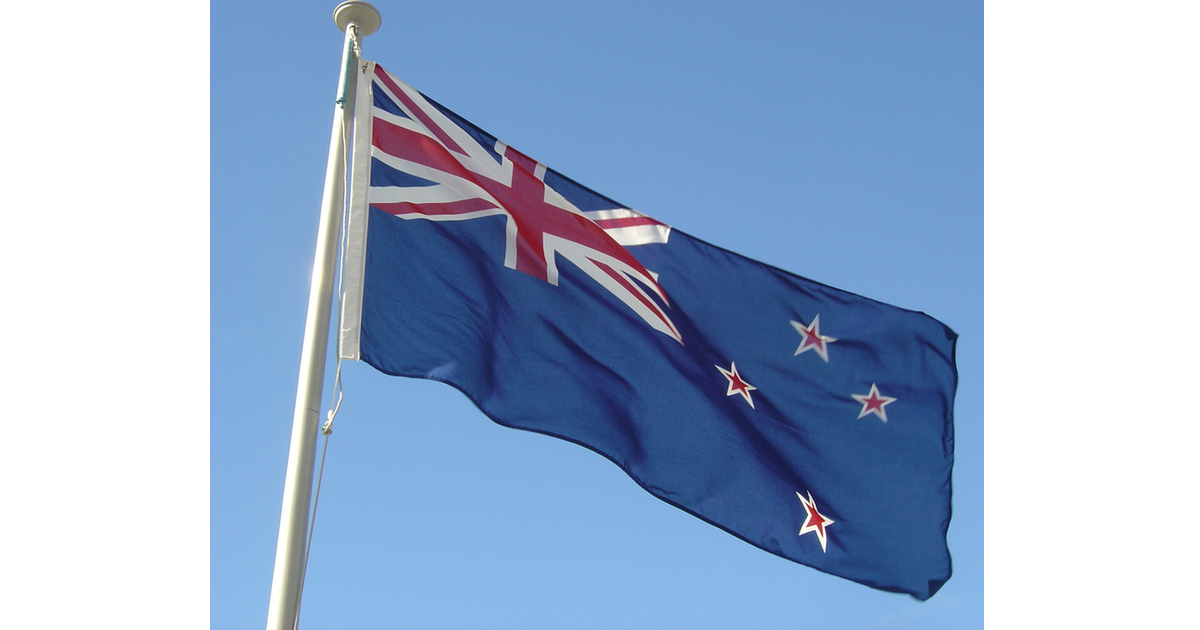 Both Facebook and YouTube moved to delete footage of the terror attack in Christchurch, New Zealand, that resulted in the deaths of 49 Muslim worshipers in 2 mosques on Friday. Parts of the attack were live-streamed over the two platforms. CNET reported that Facebook had removed unverified footage and praise for the shooting. YouTube made a similar commitment in a tweet from its official twitter account.

Facebook told CNET it had removed the unverified footage and was also pulling down “praise or support” posts for the shootings. “New Zealand Police alerted us to a video on Facebook shortly after the livestream commenced and we removed both the shooter’s Facebook account and the video,” said Mia Garlick, a Facebook representative in New Zealand. “We’re also removing any praise or support for the crime and the shooter or shooters as soon as we’re aware. We will continue working directly with New Zealand Police as their response and investigation continues.