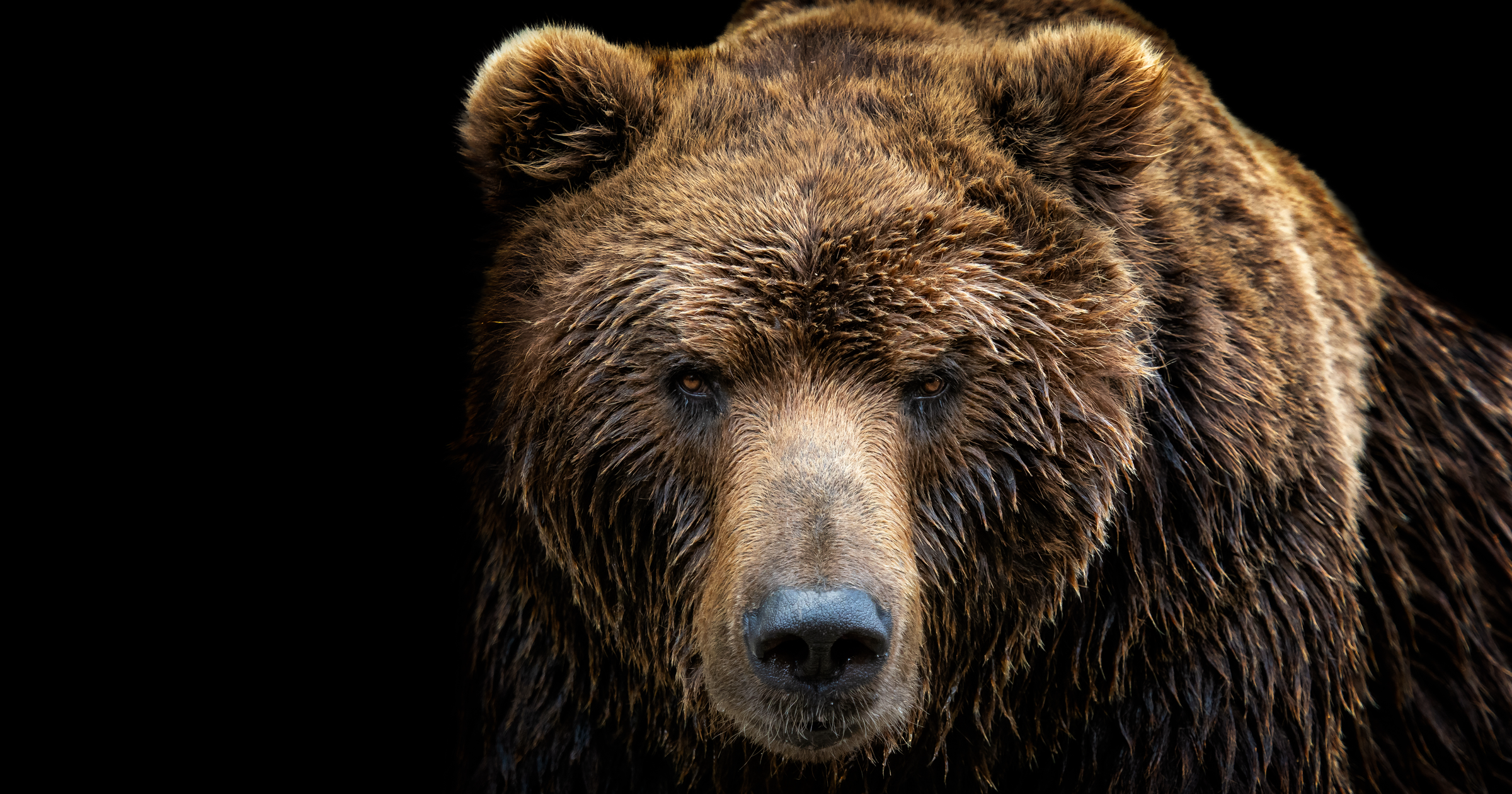 Facial recognition software is a key part of how we use our iPhones with Face ID. CNet reported that similar technology is now learning to recognize bears and cows.

After spending over a decade tracking and studying grizzly bears in British Columbia, Canada, bear biologist Melanie Clapham has teamed up with two Silicon Valley-based tech workers to create a facial recognition software called BearID. Designed to monitor grizzly bears and track them via small differences like scars and nicks, the project has been used to recognise 132 of the animals thus far. By adapting existing artificial intelligence programs (namely, funny apps that put moustaches on dogs) the team was able to collect 4,674 images of grizzly bears. According to the team’s research, published in Ecology and Evolution, the system is now 84% accurate — though it requires the bears to be in the system prior to identification.

Check It Out: BeardID – Facial Recognition Software Learning to Identify Bears And Cows