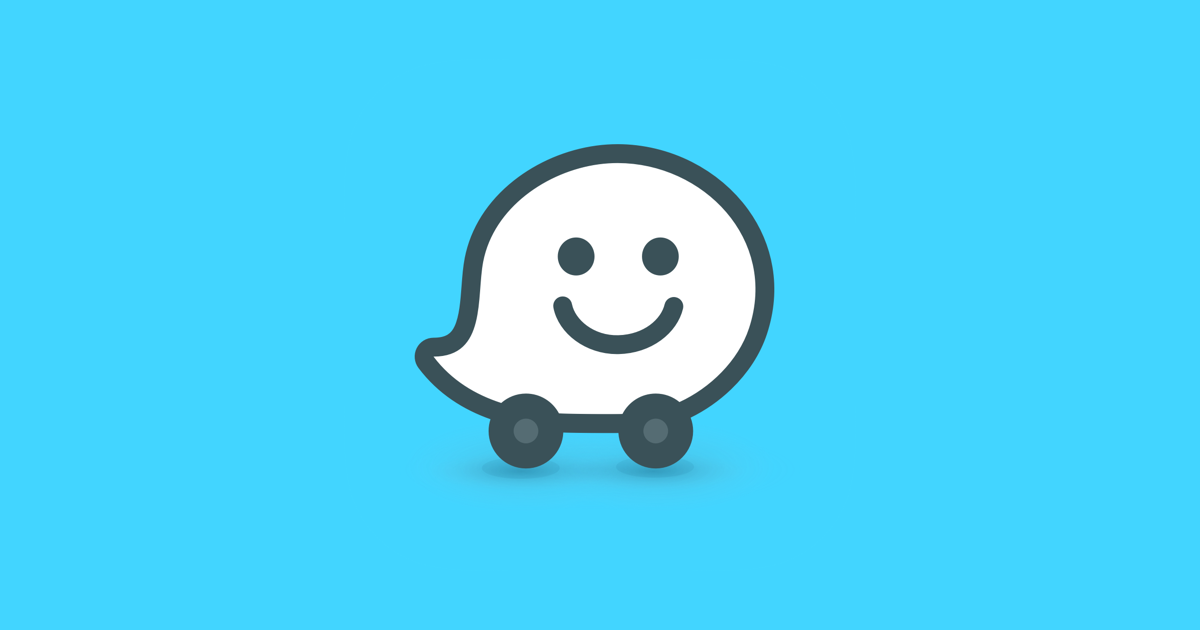 It looks like Waze is soon going to support CarPlay’s split view fairly soon. That’s according to images sent by a beta tester to The Verge.

A tipster who is beta testing the new feature sent us this image of Waze operating in CarPlay’s new Split View function. Apple rolled out the new dashboard as part of last year’s iOS 13 software update, but it was limited to only work with Apple Maps at the time. Previously, CarPlay required bouncing between different screens to see a track name while getting directions to a destination. With Split View, you can see a map, what’s currently playing on the car’s stereo, and the next piece of guidance to your destination all in one place. Apple eventually released iOS 13.4 earlier this year, which introduced the option for third-party companies to add support for the dashboard mode on their own mapping apps. It took Google until August 2020 to implement support for Google Maps. And now it seems like Waze (which is also owned by Google) is soon to follow. A spokesperson for Waze wouldn’t confirm the beta testing, so we’re not sure when the navigation company plans to officially announce the rollout.

Check It Out: Waze to Get CarPlay Split-View Soon