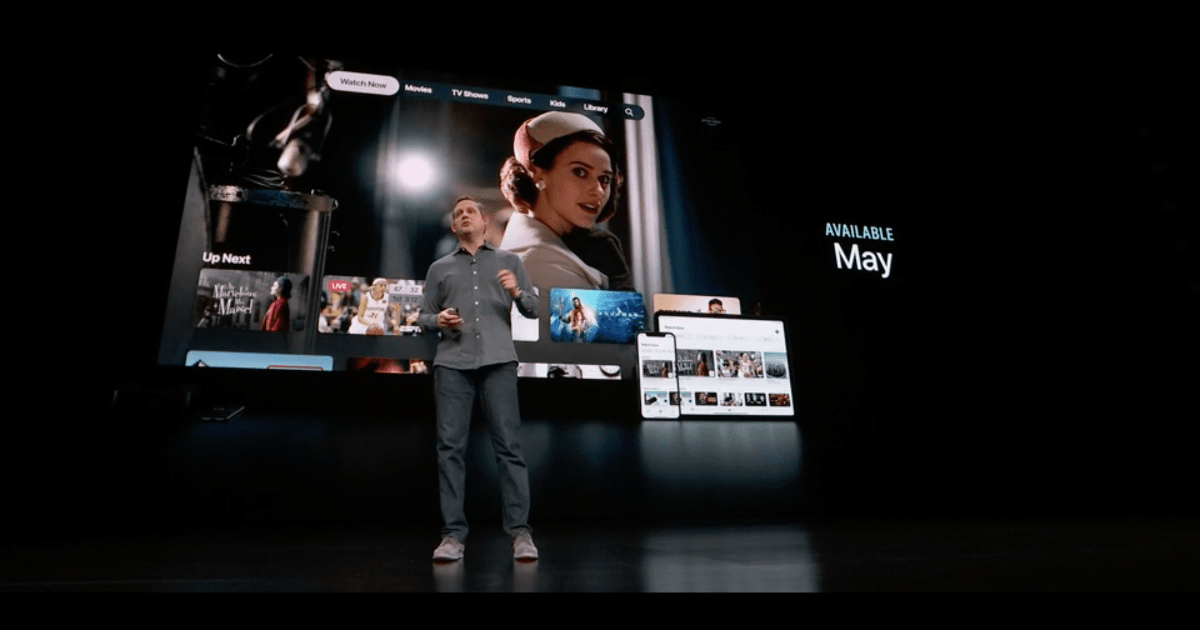 Check It Out: A Few Details About Apple Exec Peter Stern