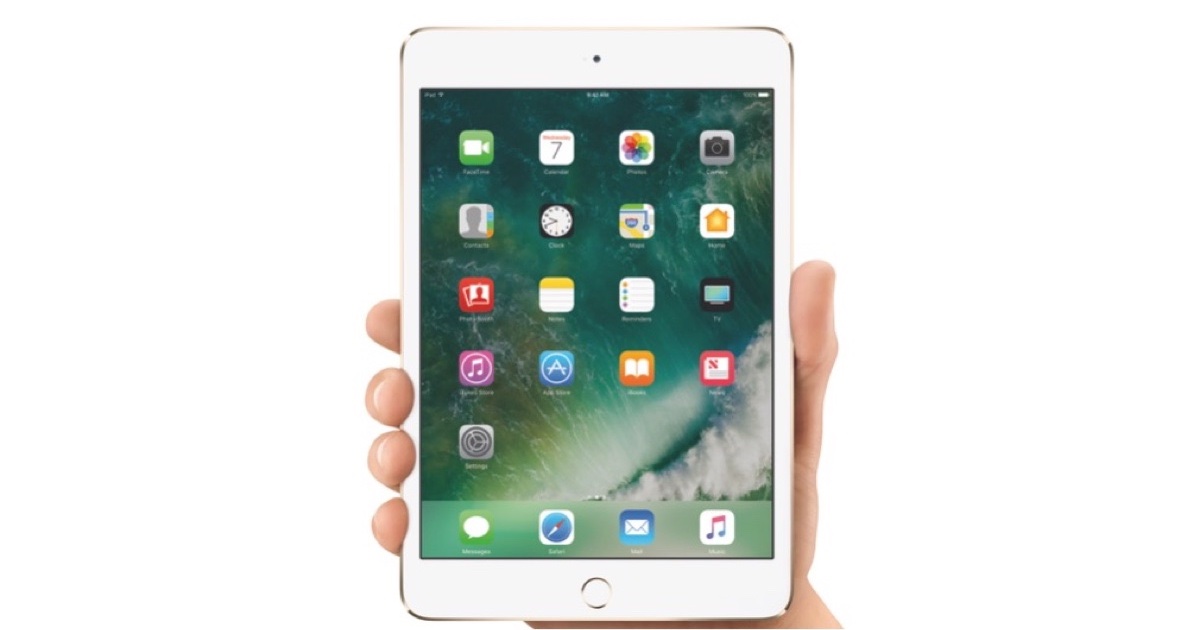 The China Business Times reported that there will be two low-priced iPad models launched in 2019. AppleInsider picked up on the speculation. It reported that a new, low cost,  7.9 inch iPad will be released in the first of half the year. This all seems entirely possible. After all, the iPad Mini has not been updated since September 2015. But before users get too excited, the report also pointed out that “while the China Business Times has a good track record with supply chain information, like the iPad display panel topic, it has a poor track record in predicting Apple’s future product plans.”

China Business Times sources claim Apple will be launching two low-priced models of the iPad in 2019. It is alleged Apple is doing so because it saw “outstanding results” for the 2017 9.7-inch iPad followed by a sales decline, allegedly due to it not releasing a “new low-priced iPad” in 2018, though the launch of the 2018 iPad in March suggests this means the fiscal 2018 rather than calendar year.

Check It Out: Rumours of Fifth-Generation iPad Mini Reported in China