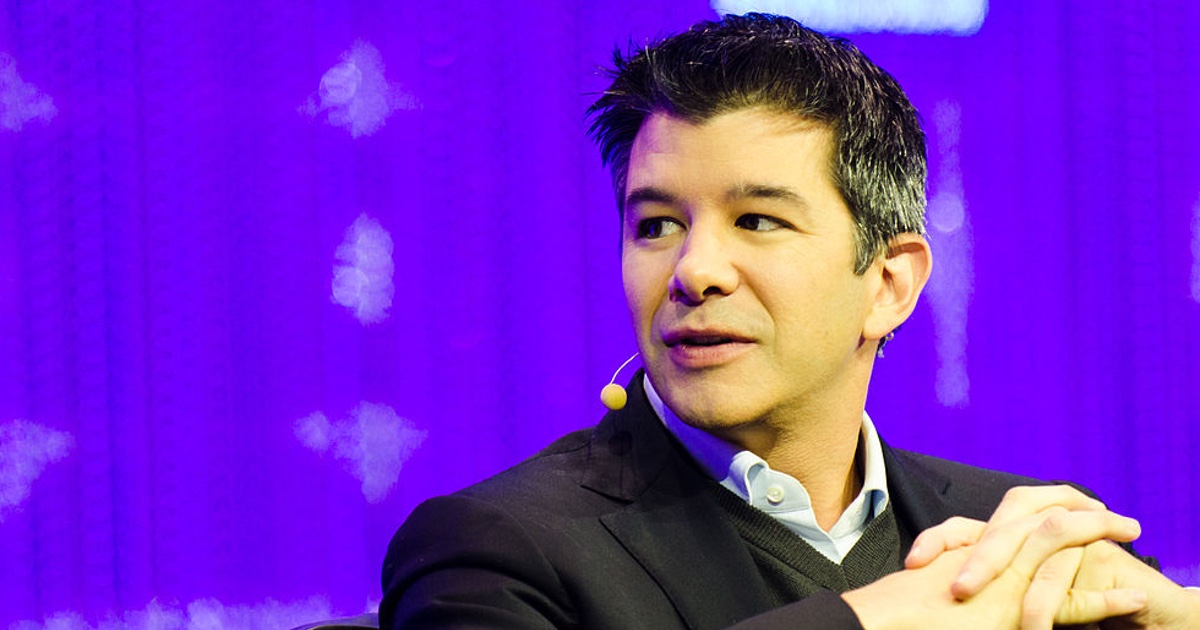 The fall of Uber’s founder and former CEO Travis Kalanick was nearly as dramatic as his company’s rise. Mr. Kalanick quit as CEO in June, after a prolonged period of scandal. He tried to negotiate a graceful exit but, as Bloomberg Businessweek detailed, in the end, it was a typically chaotic departure.

Then, contrition period over, [Mr. Kalanick] got up, called a board member, demanded a new PR strategy, and embarked on a yearlong starring role as the villain who gets his comeuppance in the most gripping startup drama since the dot-com bubble. It’s a story that, until now, has never been fully told.

Check It Out: Inside the fall of Uber founder Travis Kalanick

One thought on “Inside the fall of Uber founder Travis Kalanick”