The first images of the Galaxy S10 have appeared online, just under two months before Samsung’s likely announcement of the phone. The images were posted by known gadget leaker and VentureBeat reporter Evan Blass on Twitter, and reported on The Verge. The Galaxy S10 looks to have thin bezels around all the edges, a camera cutout on the top right-hand corner, and a hint of chin towards the bottom.

The photo shows a phone with a nearly full-screen design that’s disrupted only by a camera cutout in the top-right corner and thin bezels around each edge. There’s just the slightest additional thickness for a chin on the bottom. Blass indicates that this will be the standard version of the Galaxy S10. A cheaper model is also expected along with a larger Plus model and a 5G model. Samsung typically announces its Galaxy S phones at the end of February.

Check It Out: First Images of Galaxy S10 Posted Online 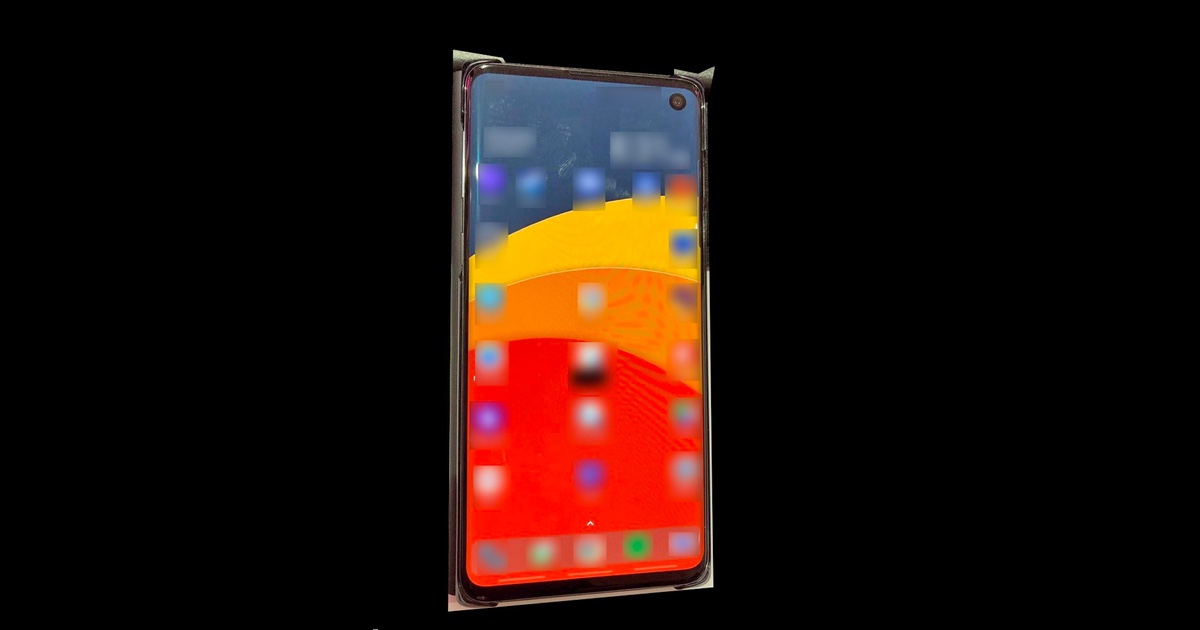