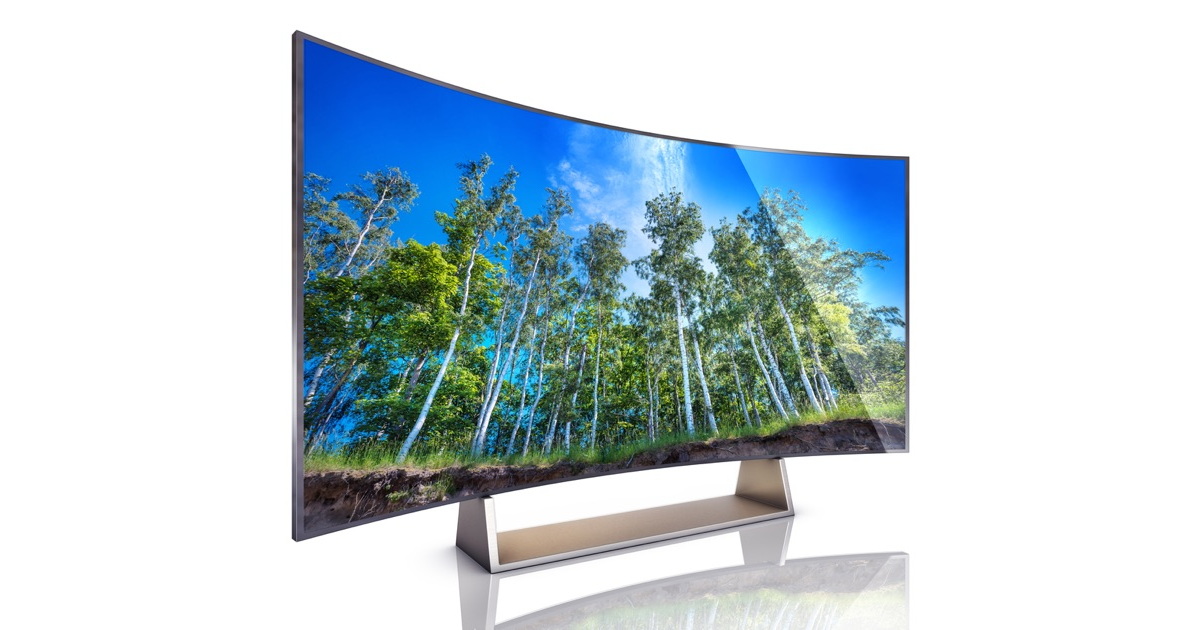 Check It Out: A CES 2014 Flashback: The Folly of Curved TV Screens

3 thoughts on “A CES 2014 Flashback: The Folly of Curved TV Screens”