Check It Out: iPhone Accessory Maker Gamevice Wants to Ban Nintendo Switch From US 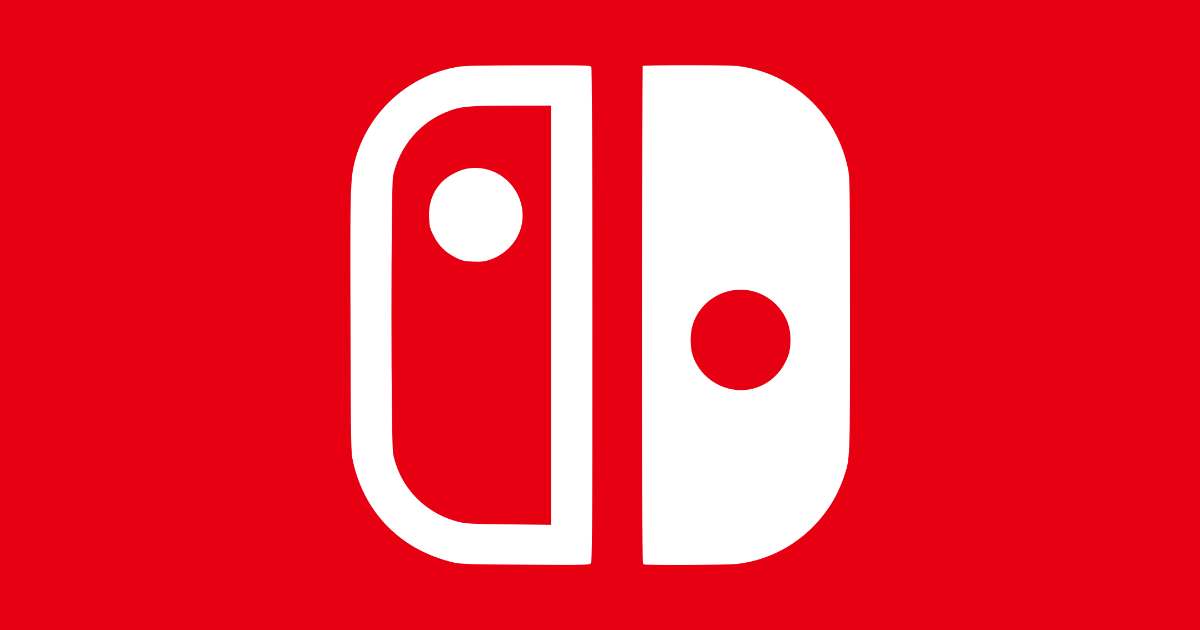