Check It Out: WireGuard VPN Gets Added to the Next Linux Kernel 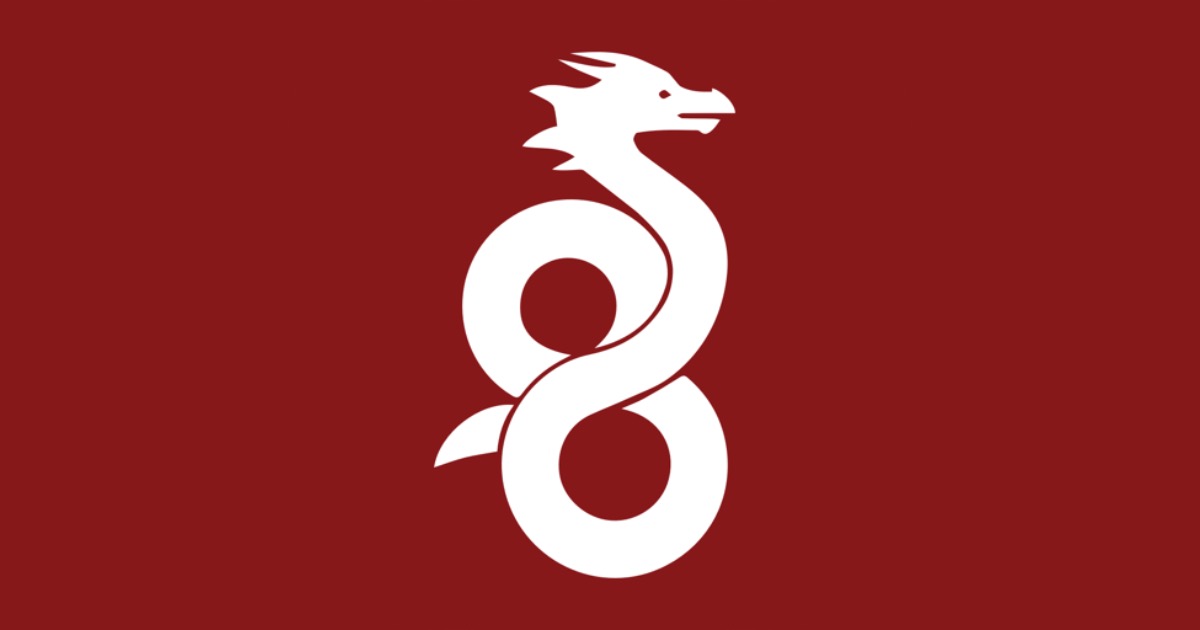