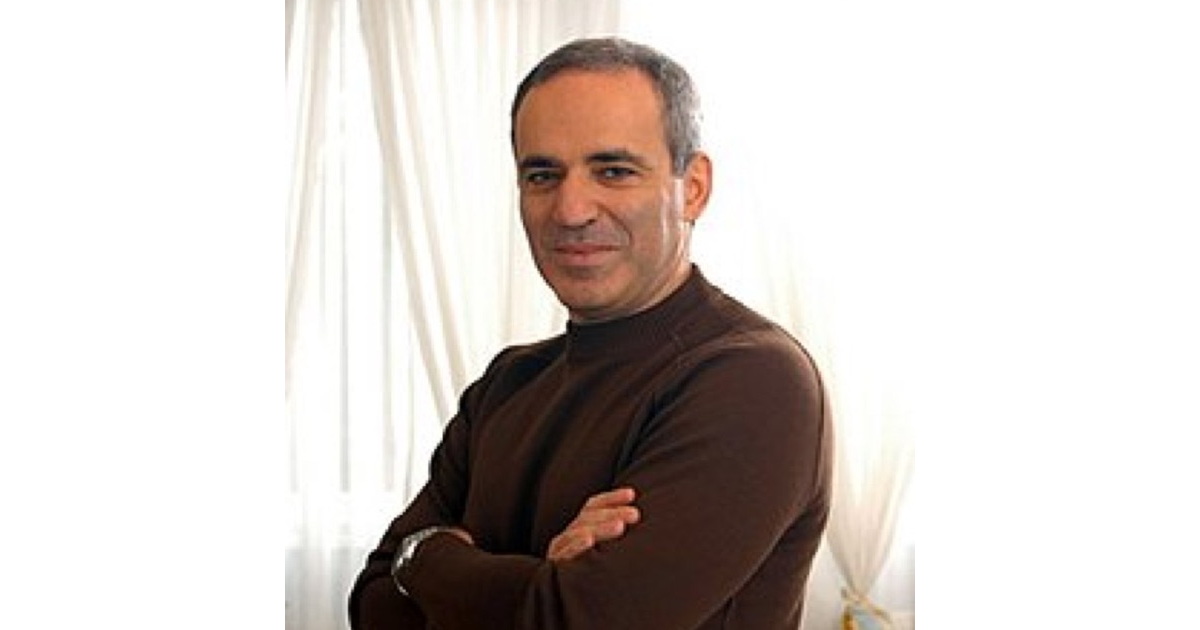 Gary Kasparov, former world chess champion (1985-2000), is upbeat about the future of AI in this article at ZDNet. He says:

AI is a tool, it’s a technology it’s not a harbinger of utopia or dystopia, it’s not a magic wand it’s not the terminator, it’s a tool. And at the end of the day how you use a tool will determine our future.”

This is a thoughtful, well-written article. Mr. Kasparov does much to bring a steady frame of mind to the technical issues and natural human fears.

Kasparov prefers the term ‘augmented intelligence’ because he sees that as a more precise way to describe human-machine collaboration, and also that ‘artificial’ sounds a bit too scary. He says he is an optimist by nature and sees the fear of AI as a psychological obstacle we need to overcome.

Check It Out: Former World Chess Champion Gary Kasparov is Upbeat About AI