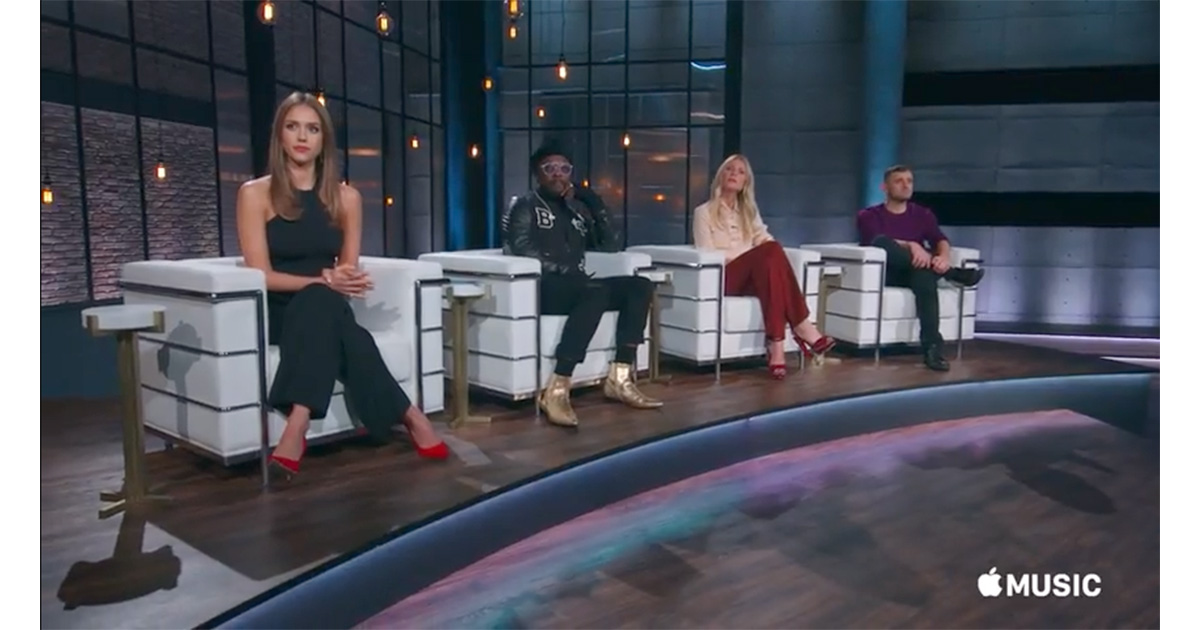 Why did Planet of the Apps tank? It’s not because it wasn’t compelling or that it was poorly edited; it’s because Apple sucked at marketing the series. Or at least that’s what Gary Vaynerchuk says. Business Insider caught his comments from an Ask Gary Vee video. Vaynerchuk, who was one of the celebrity business mentors on the show, said,

I was on an Apple show, ‘Planet of the Apps,’ Gwyneth [Paltrow], Will[.i.am], Jessica Alba, and me. And Apple didn’t use me or Vayner to do the marketing, and did everything wrong. Apple!

He goes on to say he was frustrated during Apple’s marketing meetings, Apple did “everything wrong” with its marketing, and Jimmy Iovine should’ve been more involved. Considering how flat the show was, it’s hard to imagine any level of marketing would’ve helped make the show a success.

Check It Out: Gary Vaynerchuck Blames Apple Marketing for Planet of the Apps Failure